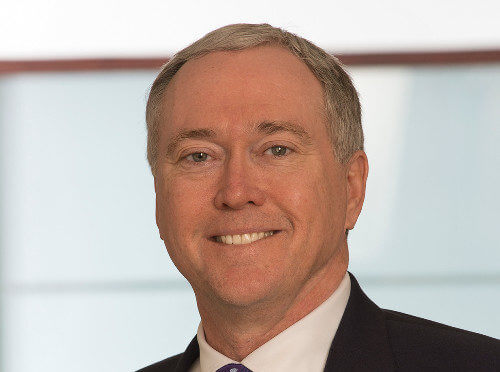 Prior to this appointment, Mr. Read was Vice President, Operations at Air Canada Rouge.

“A top priority for Air Canada is the continual improvement of the airport experience for our customers, including ease of connections. We know this is also a key consideration for global travellers. Al Read, with his wide experience in all aspects of airline operations, is well- suited to lead our airport teams as we take customer service and our airport operations to the next level, especially at our Toronto-Pearson global hub and hubs in Vancouver and Montreal,” said Mr. Smith.

As Vice President, Airports – North America, Mr. Read has overall responsibility for the strategic direction and leadership of Air Canada’s airport operational reliability and customer service delivered across the continent. He also has oversight of Air Canada’s Concierge program that offers priority and premium ground services to the airline’s most frequent customers at more than 40 airports worldwide.

Mr. Read began his career at Air Canada in 1979 on the front line as a ramp Station Attendant at Toronto-Pearson. He has held progressively senior management positions across various branches in customer sales and service, resource planning, cargo operations and system operations control. In 2012, as Vice President, Operations at Air Canada Rouge, he was responsible for operational aspects of the leisure carrier’s start-up and since 2015 overall management responsibility for Air Canada Rouge.