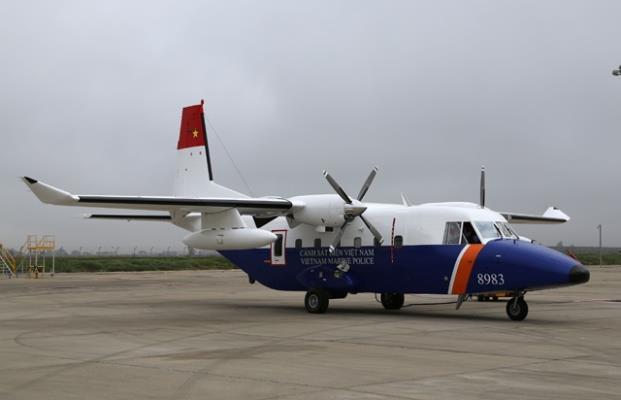 This delivery marks a moment of Spanish aviation history and the end of more than 40 years of continuous production of the C212, one of the Spanish best-known aerospace products, at the Airbus Military final assembly line (FAL) in Seville, Spain.

Designed in the late 1960s, the C212 was first delivered to the Portuguese Air Force and the Spanish Air Force in October 1974. After its entry in service, the airlifter became rapidly renowned at a global level for its robustness and reliability. In fact, the C212 has been successfully operated in every corner of the planet –including the Antarctic ice cap. Operators in some of the toughest operating conditions to be found developed enormous affection for its uniquely versatile characteristics and deployed it on an extraordinary variety of roles ranging from transport to rain-making, ultra-sophisticated surveillance to search and rescue. The Design Office of the company eventually developed four different series of the aircraft – culminating in the C212-400, which made its first flight in 1997, in addition to a variety of special mission versions.

Airbus Military CEO, Domingo Ureña-Raso, said: “Every Airbus Military employee involved with the C212 throughout these years can be rightly proud of producing an aircraft that has served its operators faithfully over many years and provided the basis for the development of CASA into the world-class company that it is today in the form of Airbus Military. Times move on, but it will be a great pleasure to see the C212 continuing to fly in near or far-flung corners of the globe for many years to come.”

Both military and civil operators have benefited from the C212´s versatility and reliability throughout four decades. From now on operators from all over the world will have a new and upgraded version available, renamed as NC212, that will be produced jointly by PT Dirgantara Indonesia and Airbus Military and assembled in Bandung (Indonesia). The Airbus Military final assembly line in Seville will now focus on the production of the C295 and CN235 aircraft in both transport and mission configurations, as well as on the increasing activity on the A400M assembly line.