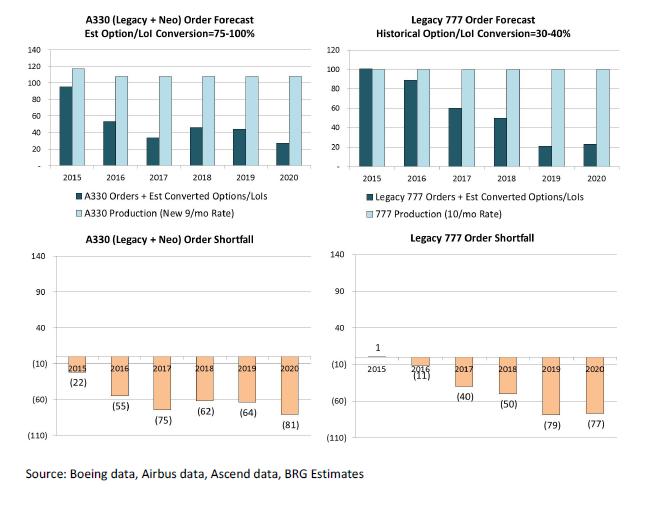 Airbus has decided to adjust the production rate for its A330 Family from the current rate 10 to 9 aircraft a month in Q4 2015 as it transitions towards the A330neo.

Since 2013, Airbus has been building ten A330 Family aircraft each month, the industry’s highest-ever production rate for this aircraft size category, reflecting the strong success of Airbus’ market-leading widebody family.

“Our role as an aircraft manufacturer is to anticipate and adapt our output to ensure we continue to maintain a smooth production flow for Airbus and for our supply chain,” said Tom Williams, Airbus’ Executive Vice President Programmes. “With the recent commercial success we’ve seen following the launch of the A330neo, in addition to the new 242-ton weight variant and the A330 optimized for regional routes, we are confident we will sustain a steady production towards the A330neo ramp up period.”

The A330 Family, which spans 250 to 300 seats, and includes Freighter, VIP, and Military Transport/Tanker variants, has now attracted more than 1,300 orders, with over 1,100 aircraft flying with more than 100 operators worldwide. The A330 is one of the world’s most efficient aircraft with best in class operating economics.