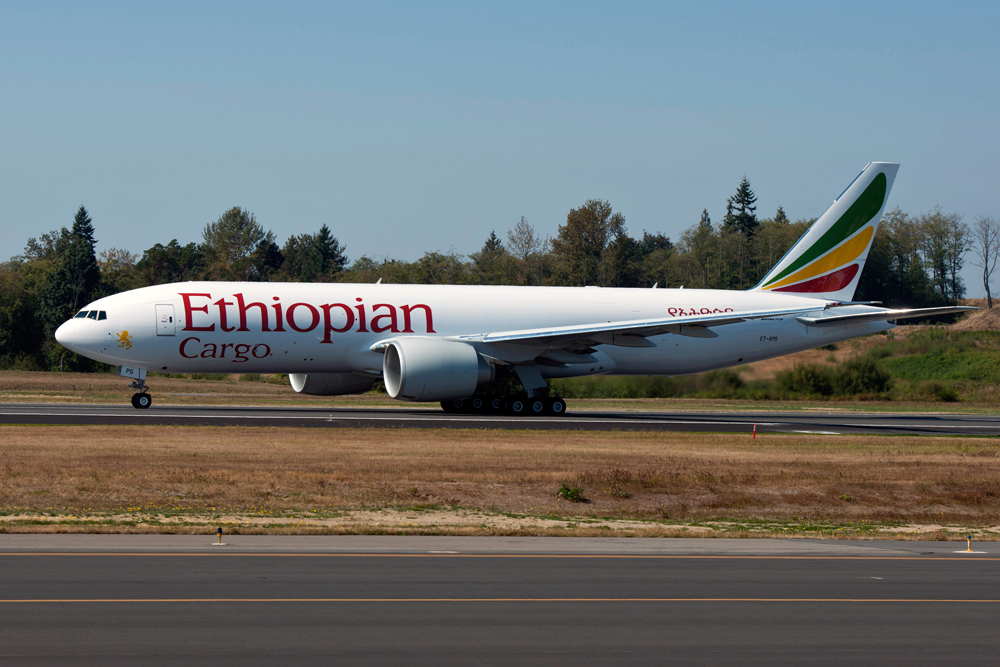 Ethiopian Airlines, the largest cargo operator in Africa, announced the addition of Ahmedabad, a fifth cargo gateway to India, to its global cargo network as of March 28, 2017.

Ahmedabad, India’s second oldest stock exchange and largest producer of cotton, is an emerging economic and industrial hub of India, inhabiting a population of more than six million.

“Ethiopian cargo service to India dates back to the early 90’s; launching our first cargo station in Mumbai. Complementing the booming economic relations between India and the African continent at large, we have made available dependable cargo services to Chennai, Bangalore, Delhi and now to Ahmedabad; our fifth Cargo Gateway to India.

“While operating in the major trade lanes between Africa, Europe, Middle East and Asia, our cargo network is efficiently linking the Indian sub-continent and Africa farther with China and Hong Kong; providing the Indian market with minimum weekly import capacity of 240 tons per week. I believe our new services to Ahmedabad will further strengthen the existing trade and commercial ties between the two fastest growing regions of the world.”

Ethiopian is the largest cargo network operator and one of the major global cargo players, serving 36 global freighter destinations with an average daily uplift of 650 tons, on top of the belly hold capacity of 150 tons to more than 90 destinations globally, deploying 8 dedicated freighters including 6 Boeing B777-200LRF and 2 – Boeing B757-260F.