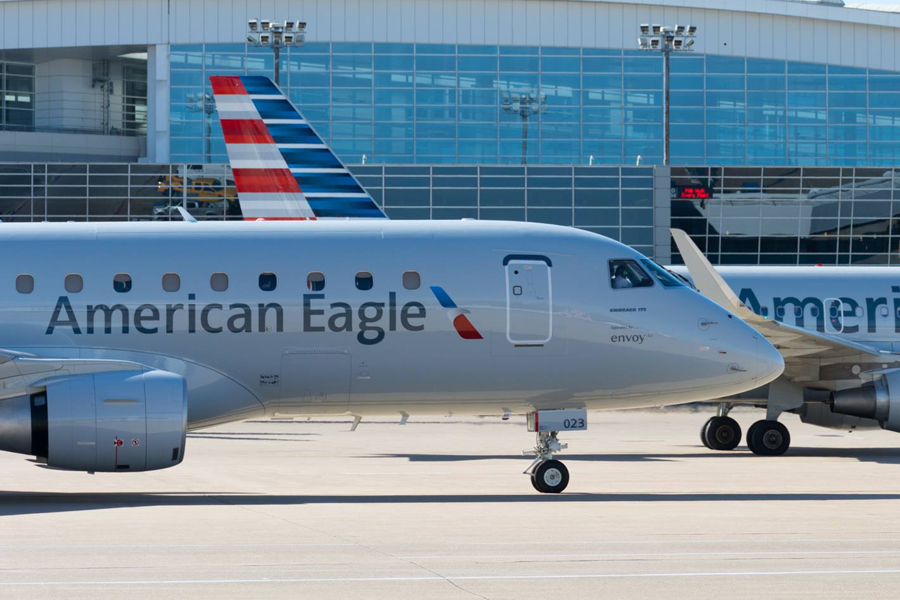 The Central Florida airport is conveniently located in the heart of the tourism region and is the closest airport to NASA rocket launches, Port Canaveral’s cruises and what critics call “some of the most beautiful beaches Florida has to offer.”

The flights will depart Saturdays from Philadelphia at 8:05 a.m., arriving in Florida at 10:48 a.m. The Embraer 175 jet arrival time syncs perfectly with cruise ship noon early boarding. Melbourne Airport Express offers a nonstop shuttle service to the port, and all major rental car companies are onsite. The return flight to Philadelphia departs at 11:24 a.m. and arrives in PHL at 1:55 p.m., with enough time to connect to some of American’s largest international destinations, including recently announced summer service to Dubrovnik, Croatia and Bologna, Italy.

“The more that sun-seeking families learn about our area, the more they seek nonstop service via Orlando Melbourne Airport. We’re close to everywhere people want to go on their Florida family vacation.”

Greg Donovan, Orlando Melbourne International Airport Executive Director, welcomed the expansion of flights from American Airlines and anticipates more flights to serve the more relaxed family-friendly atmosphere found via MLB: “The drive to Disney and Universal seems shorter after a day on the beach.”