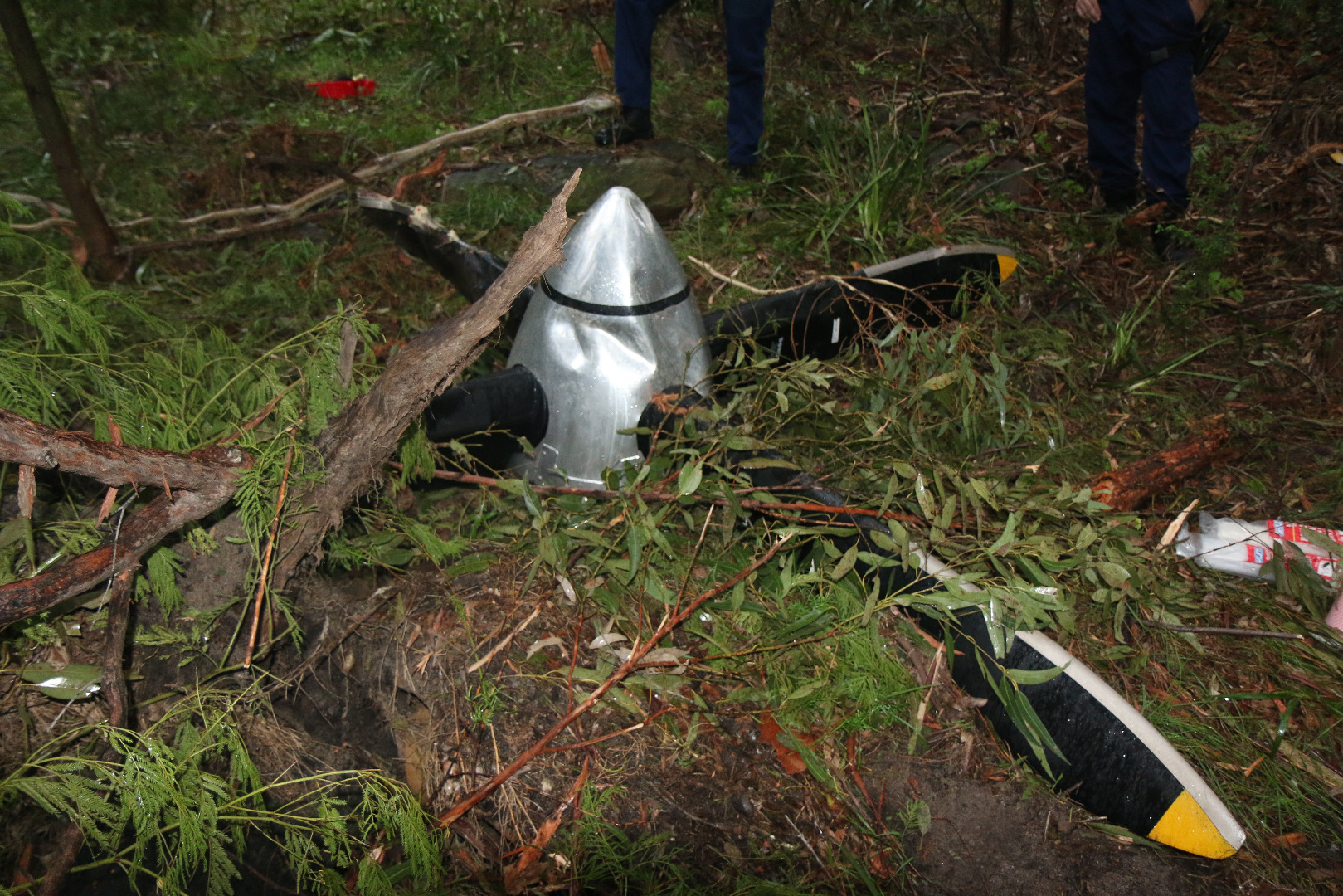 On 17 March 2017, a Saab 340B aircraft, registered VH-NRX, was operated by Regional Express as flight RXA768 on a routine passenger flight from Albury to Sydney.

On board the aircraft were 16 passengers and three crew.

About 102 km (55 NM) south-west of Sydney Airport, the crew noticed uncommanded engine indications and began the necessary checklists. While undertaking the checklist items, the crew experienced minor vibrations from the right engine. These vibrations worsened as the checklist progressed and became visually evident to the first officer.

On 21 March 2017, the NSW Police Aviation Support Branch located the propeller in an area under dense forest about 19 km (10 NM) south-west of Sydney Airport. 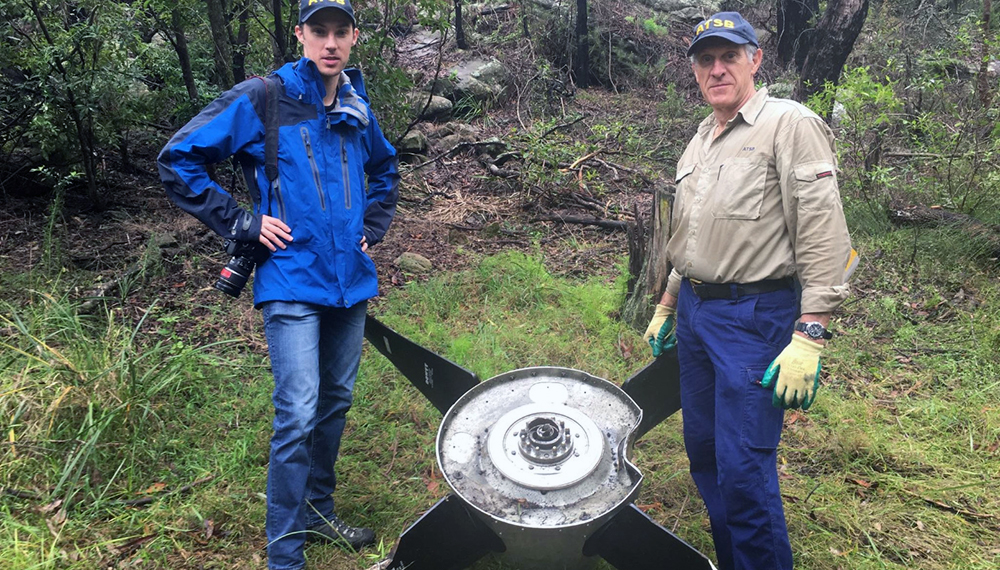 The ATSB found that the manufacturer’s maintenance documentation did not include specific inspection procedures to detect fatigue cracking of the propeller shaft. In addition, the operator’s inspection worksheets did not provide for the recording of inspection findings as defined within documented procedures. Consequently, this may not have provided for the best opportunity to ensure potential defects were identified, recorded and monitored.

Following the occurrence, the engine manufacturer (General Electric) released a number of service bulletins (SB 72-0530 and SB 72-0531) requiring immediate inspection of the PGB propeller shaft. Changes were also made to the engine maintenance manuals to include more ongoing detailed inspections of this area. Additionally, the United States Federal Aviation Administration, issued airworthiness directive AD 2018-03-13, on 14 February 2018, which required initial and repetitive visual inspection and fluorescent-penetrant inspection (FPI) of the main propeller shaft for affected engines.

This occurrence highlighted how non-life-limited components such as a propeller shaft may still develop defects and fail in-flight. Appropriate training, the use of checklists and effective crew interaction, provide the best opportunity for a positive outcome in the event of such a failure affecting flight safety. Additionally, operators are reminded of the importance of having worksheets that accurately reflect the requirements and intentions of associated maintenance documentation.

Regional Express welcomed the release today of the final report from the Australian Transport Safety Bureau.

“The ATSB final report is very comprehensive and we find it completely factual and balanced. I would like to commend the ATSB’s investigation team for its professionalism and meticulous approach.”

“We are proud of our crew who managed to land the aircraft normally and safely after the incident and we are pleased to note that the ATSB report has also commended their actions.”