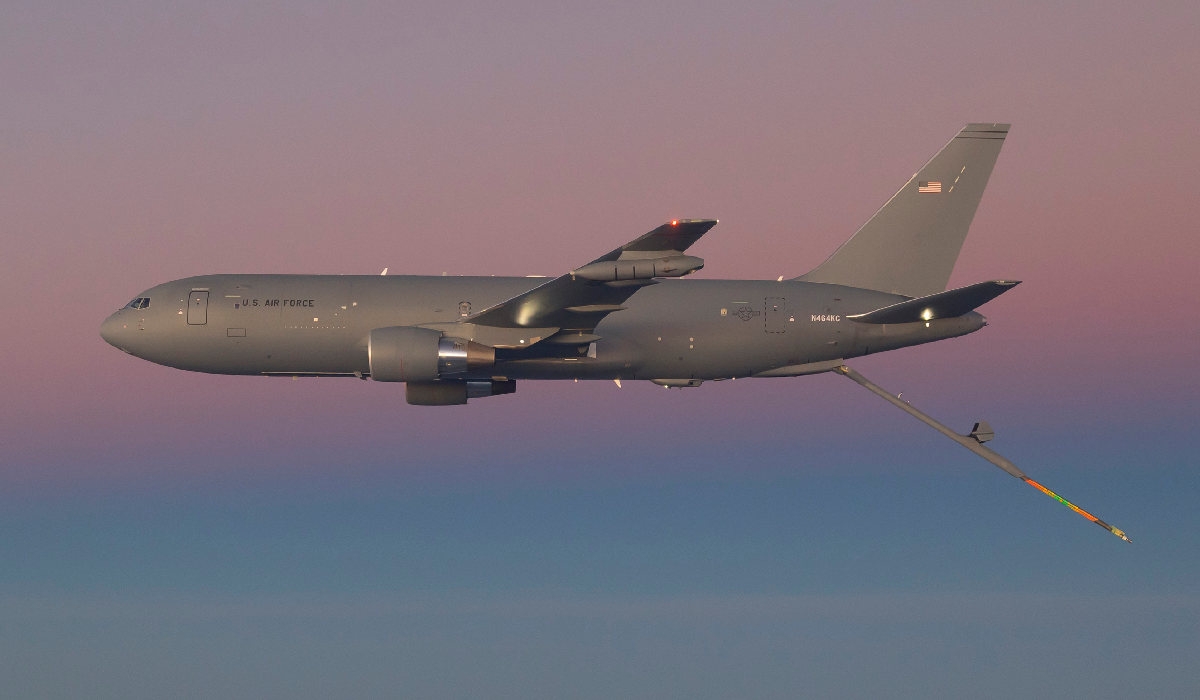 With this fourth production lot, Boeing now is on contract for 52 KC-46 tankers.

Boeing received its first two production lots, for seven and twele aircraft, in August 2016. The third lot, for 15 aircraft, was awarded in January 2017.

“We’re excited to partner with the Air Force on an aircraft that will provide its fleet unmatched capabilities and versatility,” said Mike Gibbons, Boeing KC-46A tanker vice president and program manager. “This is another big milestone for the team and we look forward to delivering this next-generation, multi-role tanker for years to come.”

Boeing plans to build 179 of the 767-based refueling aircraft for the Air Force to replace its legacy tanker fleet. Tanker deliveries are expected to begin later this year.

Boeing received an initial contract in 2011 to design and develop the Air Force’s newest tanker aircraft. The KC-46A is a multirole tanker that can refuel all allied and coalition military aircraft compatible with international aerial refueling procedures and can carry passengers, cargo and patients.

Boeing is assembling KC-46 aircraft at its Everett facility.