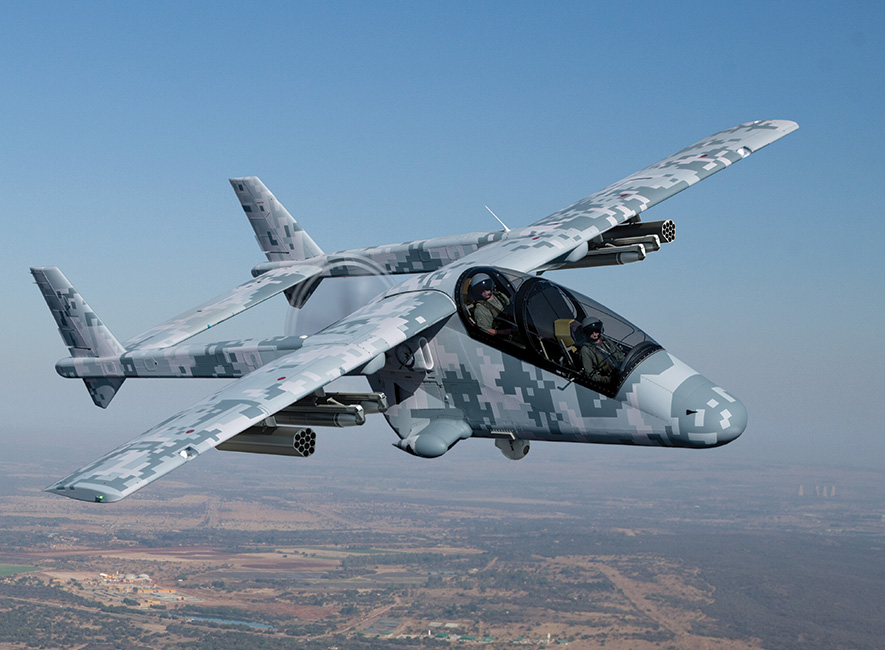 Boeing and the Paramount Group, the South Africa-based global defense and aerospace business, have expanded their 2014 agreement to cooperate on an advanced mission system for a variant of the Advanced, High Performance, Reconnaissance, Light Aircraft (AHRLAC).A high-wing, two-seat aircraft, AHRLAC is designed to incorporate advanced intelligence, surveillance and reconnaissance (ISR) capabilities and weapons systems. Boeing will develop an integrated mission system for the aircraft enabling ISR and light strike missions for the AHRLAC safety & security, and military variants. This militarised version will be known as Mwari.

“Our relationship with Paramount will help us access markets that are new to Boeing,” Johnson added.

The Paramount Group is the largest privately owned defense and aerospace business in Africa, providing fully integrated turnkey solutions to global defense, peacekeeping and internal security forces. Since its inception in 1994, Paramount has built strong relationships with governments and government agencies in more than 30 countries around the world. Paramount is a leading innovator in the design and development of state-of-the-art products that it manufactures in locations globally and has partnered with some of the world’s largest and most reputable organizations in the global defense community.