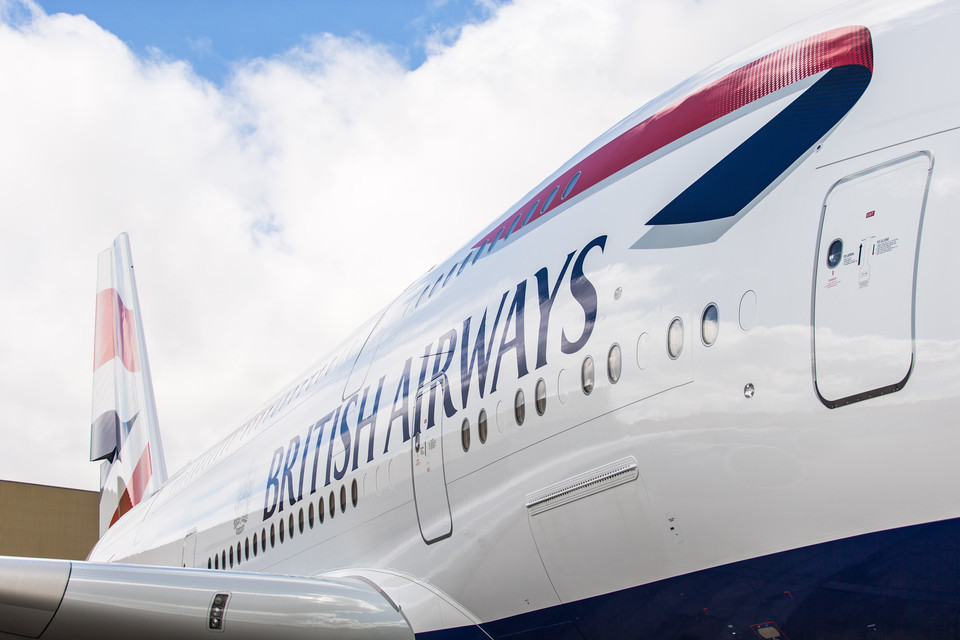 Unite the union has confirmed that the Christmas strike by British Airways ‘mixed fleet’ cabin crew has been suspended.

The decision follows a revised offer from the airline, which will now be put to a ballot of our members. The union will now put the renewed offer to its 2,700 plus mixed fleet members at British Airways.

“Over the past four days, and indeed the past two years, this union has worked tirelessly to find a resolution to the issues causing our members concern. We now have a new offer from the company which we will put to our members. The two day strike over Christmas and Boxing Day is now suspended.

“It will be for our members now to decide if British Airways has done enough to meet their concerns. I want to pay tribute to our cabin crew members who have been determined to achieve a negotiated settlement. Their commitment to secure a better deal for all of their colleagues is something we should all admire.”