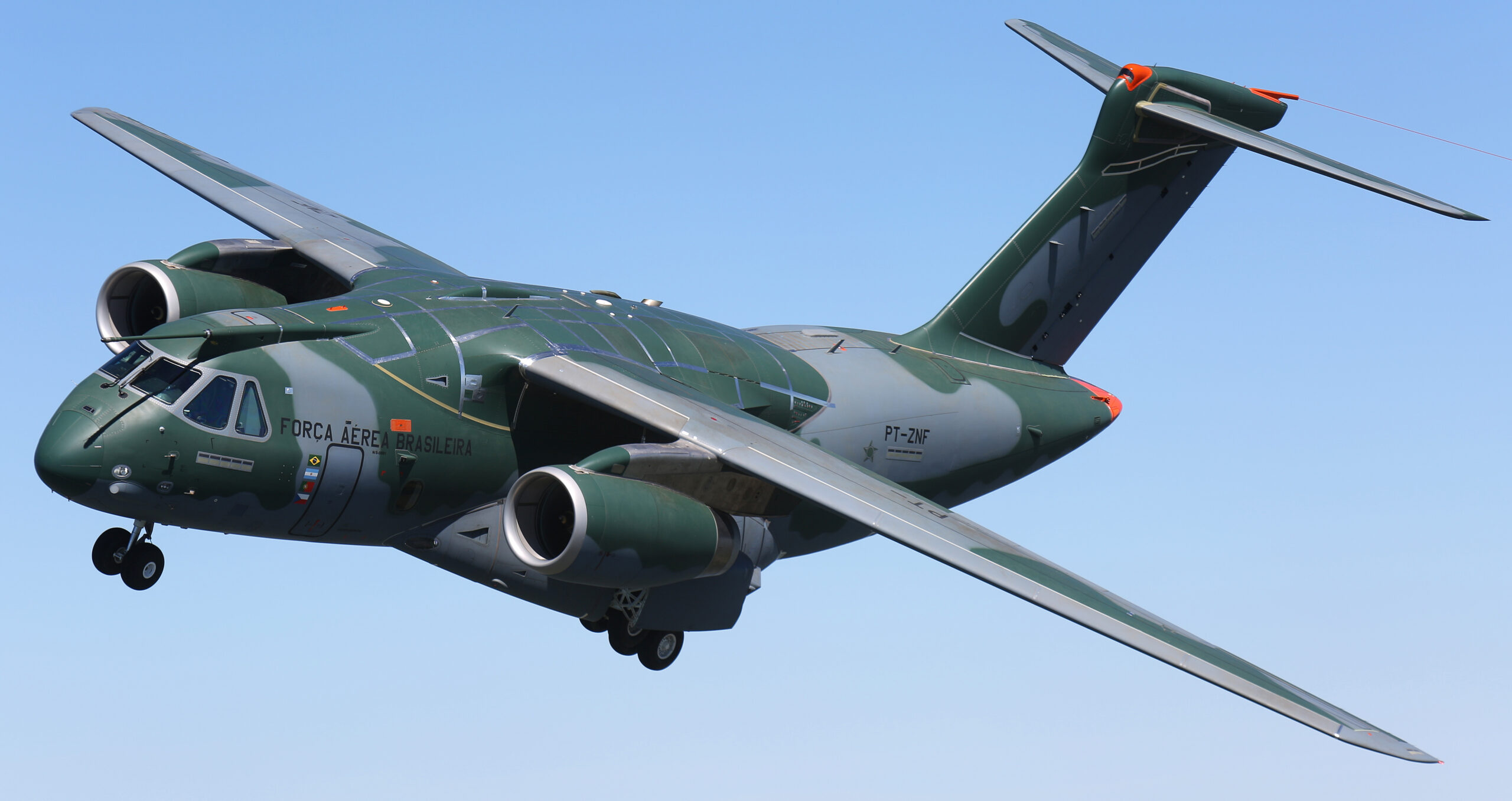 The new Embraer KC-390 multi-mission military transport and tanker jet will start a series of flight trials in the United States as part of its flight test campaign for certification.

For the next two to three weeks, the aircraft will be performing tests in the avionics systems, measurement of external noise and operations with cross wind.

“The KC-390 sets new standards in the market and the flight test campaign is progressing extremely well matching the aircraft design goals,” said Jackson Schneider, president and CEO of Embraer Defense & Security. “We are very satisfied with the maturity that this product has already reached and fully confident that its certification will be achieved as scheduled.”

The KC-390 is capable of carrying out various missions, such as transporting cargo, troops or dropping paratroopers, and aerial refueling, search and rescue, medical evacuation and aerial firefighting, in addition to supporting humanitarian missions. The aircraft can transport up to 26 metric tons of cargo at a maximum speed of 470 knots (870 km/h), as well as operate in hostile environments, including from unprepared or damaged runways.

Since the start of the flight test campaign, in October 2015, both KC-390 prototypes have demonstrated high rates of availability, accumulating more than 1,450 flight hours.

The Initial Operational Capability should be achieved by the end of this year and first delivery is scheduled to happen in 2018.