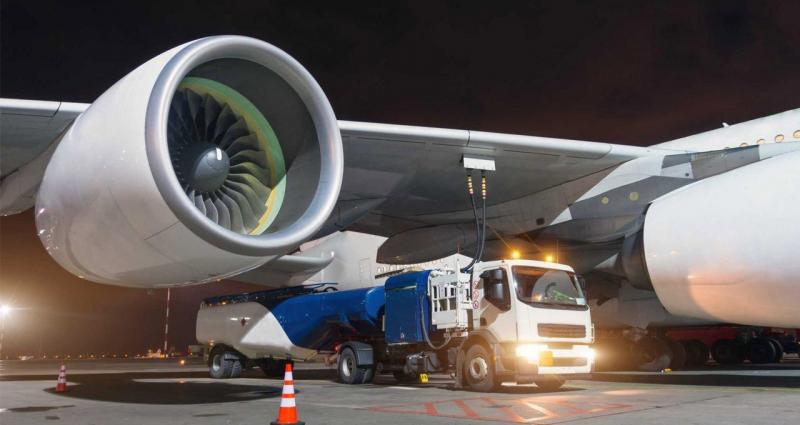 The aircraft fuel system composes to be the most essential part of an aircraft owing to its feature of supplying aircraft fuel. The requirement of fuel in the aircraft in all the conditions of range and altitude during a flight generates a need for fuel system as a compulsory feature. The design of the fuel system varies in different aircraft. For instance, in the turbine propelled aircrafts the flow of fuel is directed towards the ignition chamber to control the aircraft dynamics. In other aircrafts such as turboprop planes, the design is entirely different where the thrust is shared by the propeller blade, fuel flow angle, and dual controller variables.

Besides regular maintenance, favorable government policies also strengthen the growth trajectory of the aircraft turbine fuel system. Regulatory bodies in the aviation sector have issued many rules for aircraft careers which include proper functioning of aircraft, compelling the manufacturers to develop products in adherence to these rules and regulations. The manufacturers are focused to develop fuel systems with enhanced efficiency and reduced weight. These advancements boost the adoption rate in the market, positively influencing the progress of the market.

The market faces restraints in terms of increasing demand for higher load efficiency in aircrafts and strained geopolitical conditions of some developing countries that impose restrictions on the market growth.

The global aircraft turbine fuel system can be divided into different geographical regions such as Latin America, North America, Eastern Europe, Western Europe, Japan, Asia Pacific, Middle East, and Africa. Amongst all the regions, Europe leads the market, followed by North America. Such developments are on the back of the presence of numerous aircraft fleet and careers in these regions.

The aircraft turbine fuel system market is projected to exhibit rapid growth owing to rapid developments in the aviation sector across the scaling economies such as India, China, and South Korea. The above-mentioned regions occupy a major chunk of the market, leaving a relatively smaller share for the other regional markets. The market for the turbine fuel system in the European Union is growing at a rapid pace with surging demand for fuel-efficient aircraft.

Market players are investing in the emerging markets of such as China and Mexico to enhance their revenue share. Established players are leveraging advanced technologies to introduce innovations in the fuel system, enhancing their proliferation in the market. Major players in the market are Mascott Equipment Co., Eaton Corporation, Parker Hannifin, Turbine Fuel Systems Inc., Jihostroj A.S., and Safran Group.