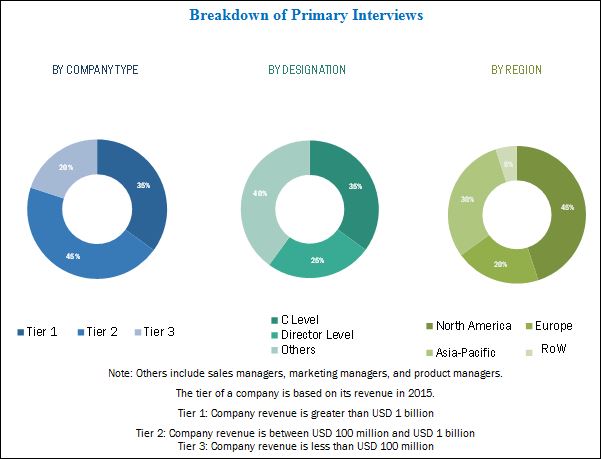 In the recent past, hydraulic systems have gone through a significant transformation in terms of numerous physical characteristics. For instance, aircraft manufacturers are focusing on reducing the weight of the aircraft, thus asserting manufacturers of hydraulic systems to lighten the systems. Likewise, end-users are requiring simplification of inspection, ease of installation, and minimal maintenance requirements.

Although the concept of hydraulic systems is not entirely new to the aircraft market, the ever-evolving industry is adapting newer, efficient systems to improve the overall functionality. On this premise, modern hydraulic systems are being developed to cater to the changing needs of the aircraft industry, thereby ensuring healthy growth in the forthcoming years. Besides, the advantages associated with hydraulic systems, such as lower cooling cost, high reliability, load handling capacity and high power to weight ratio will continue to propel the demand for aircraft hydraulic systems.

Although hydraulic systems are an essential part of an aircraft, the growth of the market has a certain set of challenges. Primarily, the volatile situation of the aviation industry has been pushed into by COVID-19 is likely to play a major adversary to the growth of the aircraft hydraulic system. The prevailing pandemic has exposed the cracks of the industry, while uncertainty wafts over economic revamp.

On this premise, the production and operations in aviation have come to a screeching halt either to complete termination or partial operation. This has subsequently affected the sales of these systems in the second and third quarters of 2020, with major investments being held back. Besides, factors such as high maintenance cost and high system weight have pushed end-users to opt for electric systems which is also acting as a restraint for the global aircraft hydraulic system market.

This situation will pose a major challenge to the swift growth of the aircraft hydraulic system market, market players wait for the socioeconomic atmosphere to resign with normality.