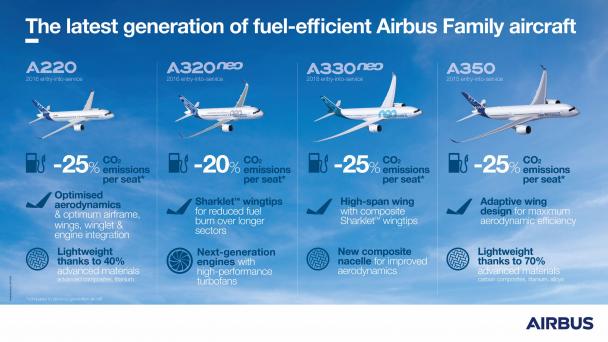 Globalization has positively influenced the strength of aircraft fleet across the globe. In turn, this ever-growing aircraft fleet is rapidly surging the demand for aircraft sewage systems, thereby boosting the growth of the aircraft sewage management systems market. The average estimation of 1.45 kg of sewage waste generated per passenger per aircraft is enough to ideate the huge pile of waste generated on every aircraft.

Owing to the massive amount of waste generated collectively by several aircraft operating daily, several key operators opt to recycle the waste instead of dumping it. The actuation of such initiatives demands organized platforms that can efficiently manage the swiftly growing amount of aircraft waste. Fitting into this contrivance of waste management, aircraft sewage management system, have been witnessing increasing application in aircraft across the globe.

The growing concern regarding sewage waste disposal by the aviation industry by the central authorities of different nations has resulted in stringent regulations mandating the airlines to dispose of the waste generated during a flight, after the aircraft lands. Such regulations have been propelling the demand for lightweight aircraft sewage systems. Also, increasing competition along with emerging efficient techniques of waste management are collectively generating new growth prospects in the aircraft sewage management market.

Sustainable Sewage Treatment is Creating Growth Opportunities in the Market

Market players are progressive towards inducing sustainability in aircraft sewage management systems. Water waste treatment in the area of sewage management which is presumed to be very significant owing to the large volume of water consumption, which is at times compared to the volume of water consumed by an entire city. The augmenting movements towards conservation of water resources are compelling the aircraft manufacturers to manage activities and operations such as waste management that consume a huge quantity of water. Water released from aircraft sewage is further treated in normal water treatment plants, as an initiative towards cleansing and re-using it. Sustainable aircraft sewage management facilities are opening doors for new entrants in the market.

The latest study from Persistence Market Research (PMR) provides a comprehensive assessment of facts, historical data and other statistics related to aircraft sewage management system. It further elucidates the methodologies and strategies that will be adopted by the key market players in the coming years.

Aerospace Galley Trolley and Container Market: Attain vital insights about global aerospace galley trolley and container market with comprehensive analysis about different segments, statistics, and drivers of demand, prominent players in the market and strategies adopted by them to gain a competitive edge in the market: Click Here