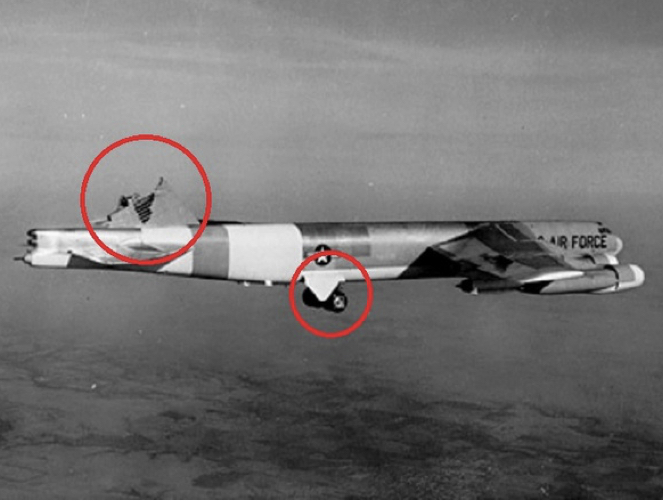 Aircraft vertical stabilizer composes to be an important part of aircraft empennage that is present on the tail of an aircraft. This empennage has two main roles to perform in the operation of aircraft; reducing aerodynamic slide slip and providing better directional stability. The aircraft vertical stabilizer, as the name suggests, points upwards in adherence to aerodynamic requirements. It contains significant components such as navigational radio and receiver antennas for airband.

Demand for Air Travel Drives Growth in the Market

Adoption of Actuation System Bolsters Demand in the Market