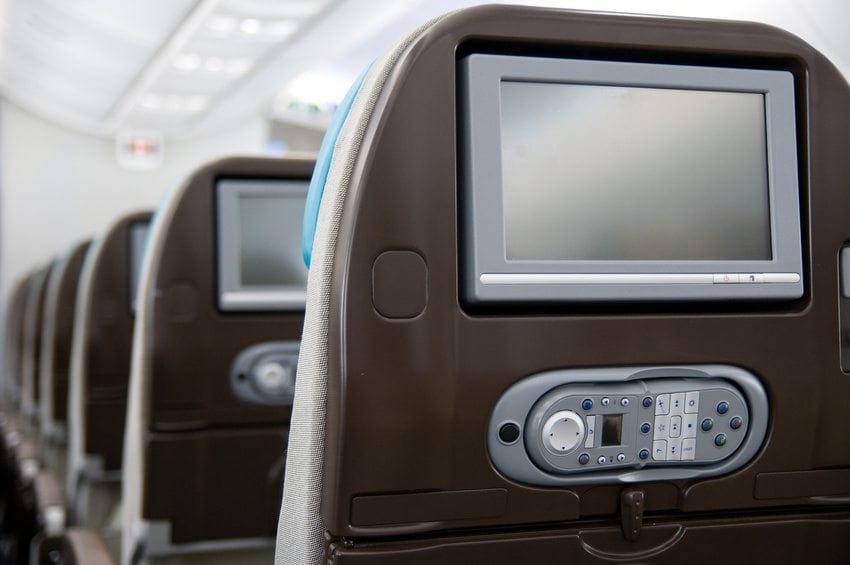 Do you ever get the feeling when you board a flight that you have traveled back in time about twenty years? Some airlines fail to upgrade and renovate enough and can look extremely old fashioned. The ancient entertainment systems stand out in particular. With technology revolutionizing a number of sectors of the entertainment industry on the ground, isn’t it about time inflight entertainment caught up with this? What do airlines need to do to modernize their offerings?

With the range of entertainment options that people have on land, from video streaming to gaming, it seems crazy to think that most airlines haven’t caught up with these developments yet. It’s true that a lot of the time flyers can access recent movies which have only just been released in the cinema, but apart from that, most travelers would agree that inflight entertainment is lacking.

The fact that 37 percent of flyers consider a laptop or tablet to be essential, suggests that the airlines’ offerings simply can’t compare with modern technology. Even the new inflight entertainment hubs on Emirates, which are considered to be among the best in the world, seem quite primitive when compared to the devices available on the ground.

While certain industries have boomed over the last decade, the screens on the back of airplane seats have progressed at a snail’s pace. The simple card games available are reminiscent of the earliest offerings from online casinos way back at the turn of the century. Online casinos are now offering a diverse range of virtual card games with enhanced graphics. Some providers like Betway are so well established that players can be sure the games will never go wrong. There is such a wide variety of games available at the site, and having a library like this on a plane would keep players busy for hours during a long-haul flight.

Another case study is Netflix. The streaming service has changed the way people view television and movies, and could serve as inspiration for developers who work on the inflight entertainment hubs. Planes do provide a similar service to Netflix, but the screens are nowhere near as easy to navigate. Airlines that offer series tend to have minimal variety and only provide a few episodes of the show in question. Netflix came up with the idea of binge-watching television shows in one go, and usually drops all of its episodes accordingly. It seems, especially when passengers take on 12+ hour flights, that airlines should follow this model.

It’s not just the primitive content on airlines that shows they are behind the times. They need to upgrade their games and television, certainly, but they should also use technology to save people’s preferences. For example, airlines could use Netflix’s algorithm which recommends content based on users’ preferences. If someone flies regularly with an airline, they would have options suggested to them. It’s high time that airlines started putting more focus on inflight entertainment. At the moment, it’s arguably stuck in the past.