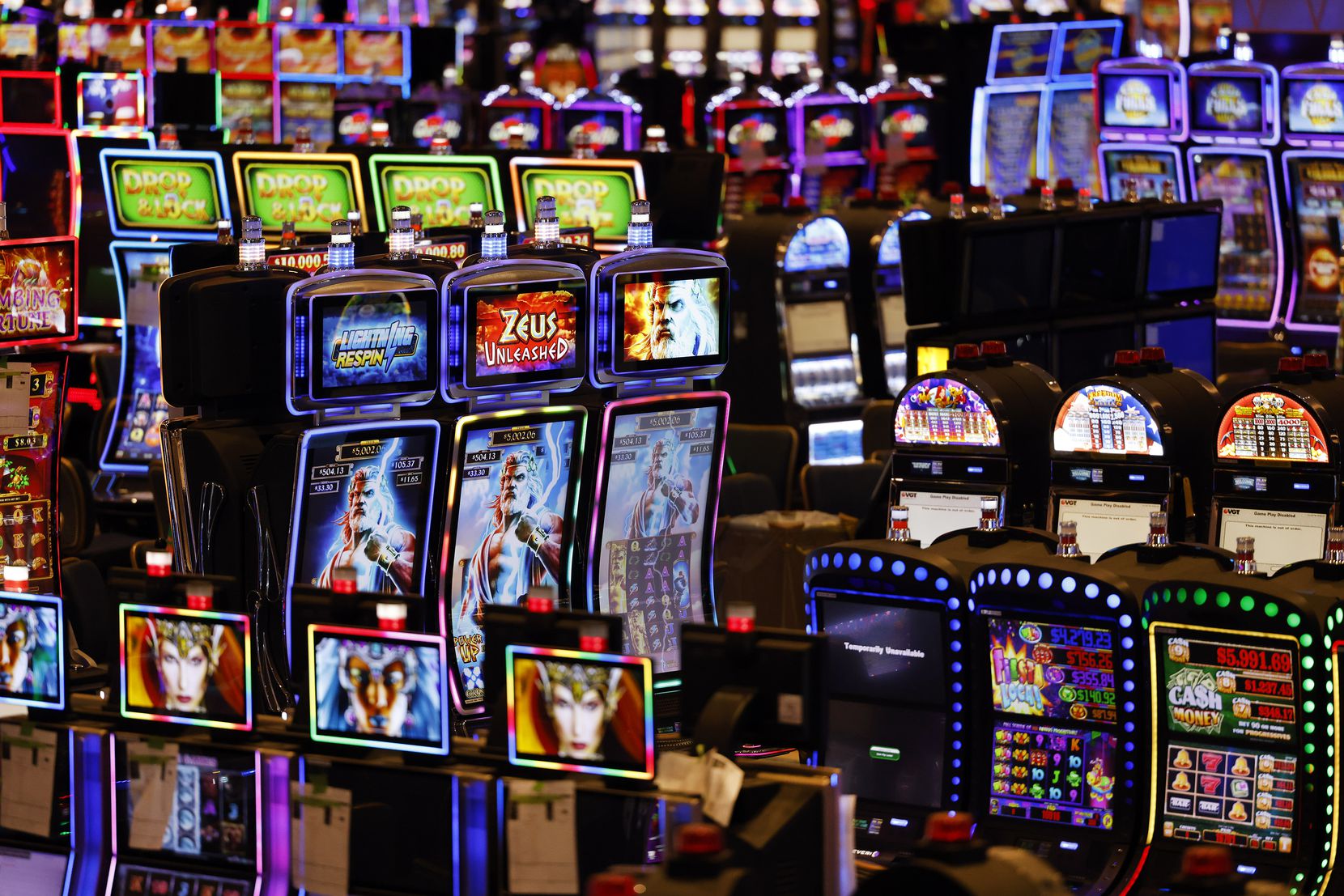 The concept of sky-high casino gambling is not an entirely new one, given, Singapore Airlines had tried it out back in 1981.

The idea of flying to your favorite destination via your favorite airliner is in itself breath-taking, but it does get even better. How about getting to play blackjack or roulette from the skies, in the company of other gambling-crazy travelers?

A team of French aviation design studios is currently working on developing a one-of-a-kind Casino Jet Lounge, consisting of a luxury bar, and the ultimate casino experience. The plan is to eventually make this design a standard feature of mega commercial flights, with this new design coming with ultra-modern seats, a bar, and a dedicated blackjack table. While the concept is still very much in its infant stages, AirJet Designs’ Jean-Pierre Alfano, and Frederique Houssard, Designescence founder say that the idea will be to bring back the memories of the 50s and 60s as captured in the James Bond classics. He says that they are already engaged in talks with a number of airlines and that the response has so far been overwhelming.

It is not an entirely new concept

The concept of sky-high casino gambling is not an entirely new one, given, Singapore Airlines had tried it out back in 1981. Then, they had some light slot machines installed on a flight that was operating between Singapore and San Francisco in the US, but that experiment would only go on for only two months. The in-flight gaming equipment was then pulled down as the company claimed that they were experiencing some operational challenges.

Flash-forward to the 90s, Swissair adopted in-flight gaming, where they gave players wager opportunities of up to $350 to play a selection of casino classics such as poker, keno, and blackjack. It was a software-based system that appealed to several other airlines due to the appealing prospects, but Swissair was forced to pull down the in-flight gambling facilities after an inquiry into a 1998 crash of one of its planes linked the crash to a fault in the in-flight entertainment system.

Ryanair and Virgin Atlantic were the next airlines to register interest in the in-flight gaming concept in 2004 and 2005, but according to Stephen McNamara, the head of communications for Ryanair commenting on why they are yet to implement the plans remains adamant that it is a plan for the future. He said that Ryanair was still weighing options for cheaper in-flight gambling equipment and that once they had the technology in place, they would roll out the program.

In 2005, Richard Branson announced plans to have ‘a number’ of Virgin Atlantic A380 planes fitted with state-of-the-art in-flight casino equipment. The multi-billionaire had told The New York Times, albeit jokingly, that passengers of Virgin Atlantic were poised to have “two ways to get lucky” on their flights.

However, the plans were never to materialize, as a spokesman for Virgin Atlantic later told the media that in-flight gaming was just one of the many plans talked about in the company and that there was no serious follow-up on the matter.

Alfano and Houssard do not view in-flight gambling as a distraction, but a way of creating a social space especially on long haul commercial planes. According to Alfano, the in-flight casino experience will give travelers options beyond just eating, drinking, sleeping, or watching movies.