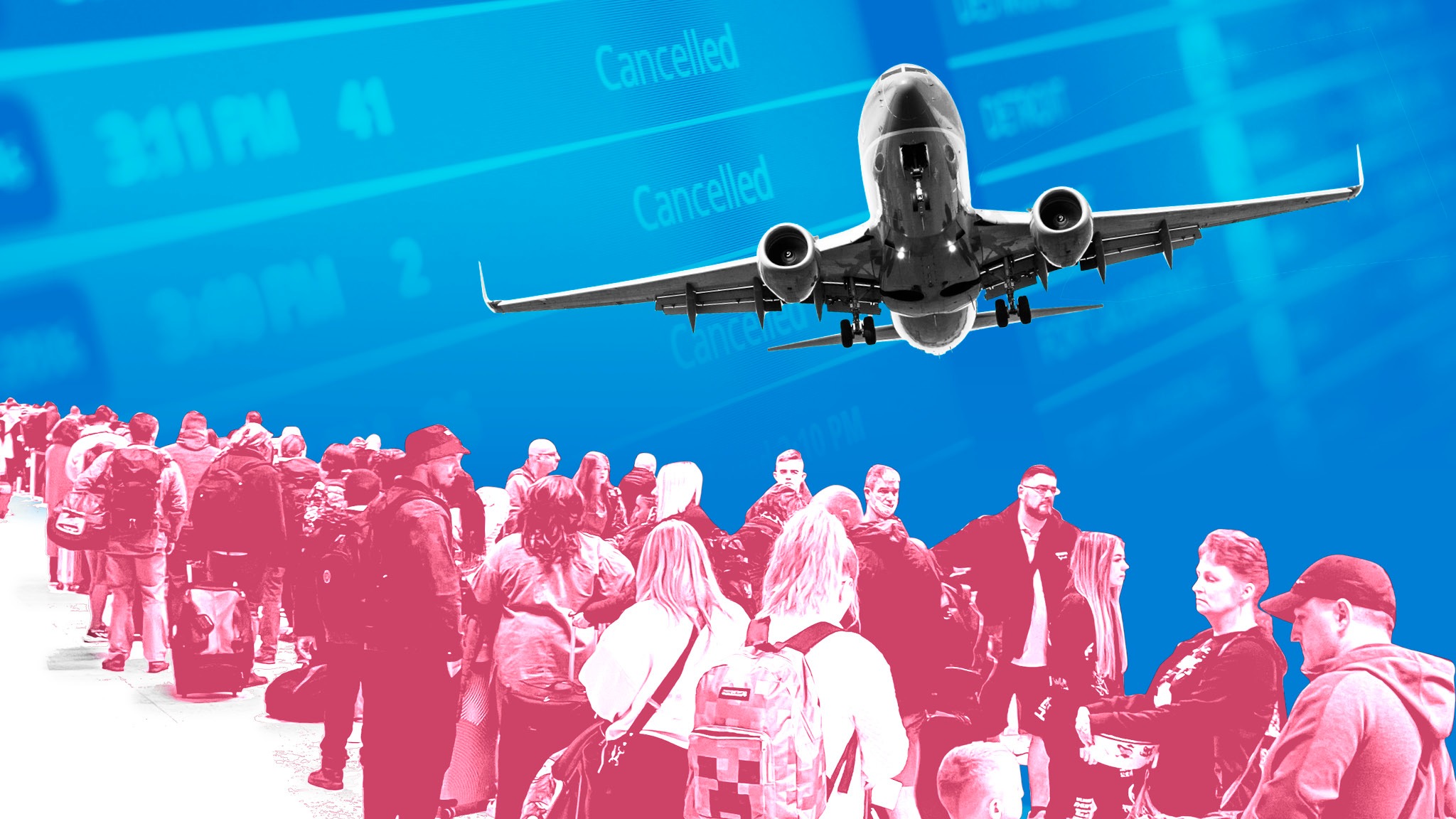 For the aviation industry, this is an incredibly tough year. This sector has lost untold millions as a whole, and some smaller companies have considered bankruptcy. It is the pandemic that is causing havoc, as many individuals are not willing to travel via plane while it’s still going on.

The industry is taking certain steps to regroup for the remainder of this year and into 2021. They have had mixed results, but these are unprecedented times, and Southwest, Delta, and all the other familiar names have had to do whatever they can to try and regain their footing.

Let’s look at some of the measures they have taken to try and lure customers back.

No Two Travelers Together

Generally, people think about air travel as being safe. Aviation accidents do happen, but it is a distinct rarity. The reason flying is usually so safe is that:

Flying frightens some people, but you are a lot more likely to get in a car crash than a plane accident. However, Covid-19 is an invisible threat, and many people feel like if they get on an airplane, the person right next to them could be coronavirus-positive, and they’d never know it.

One way the airlines are trying to assuage these people’s fears is by telling them they will keep an empty seat between them and the person next to them. Families flying together are the only exception.

You’re supposed to stay socially distanced from people as a Covid-19 deterrent, so some travelers do like to hear there won’t be a person sitting literally right next to them when they fly. Still, even if the seat next to you is empty, you’re less than six feet from the person nearby. That’s why, for some individuals, this measure is still not enough.

They Are Slashing Ticket Prices

The airlines are also cutting ticket prices to far less than they would typically be. This incentivizes flying because:

Much like with the extra seat between passengers, some people might feel like the lower cost makes flying worth it, while others will still stay away until a vaccine comes out. For some, the idea of a New York, Los Angeles, or Las Vegas trip for just a couple of hundred dollars is enough to make them throw caution to the wind.

It’s bound to get some people to fly, but not everyone. If someone has an immunocompromised condition, or an individual in their family does, even the low rates are not enough to get them on board.

They Are Making People Wear Masks for the Whole Flight

The third thing virtually all airlines are doing is telling travelers they must wear a mask when they board the plane, and they must wear it for the entire flight. Some people feel like that’s the thing they need to feel reasonably safe if they want to take that much-anticipated vacation, go see relatives, or take a critical work trip.

Still, many videos are coming out that feature people who have gotten on a flight, and then they have taken their mask off and refused to put it back on. If the plane did not take off yet, the flight attendants usually call for the air marshals, who will drag these individuals off the flight.

These videos are a little baffling since these people knew the airline’s policies and agreed to them before they got on the plane. Maybe they felt like they could be a little laxer about the rules once they were on board.

In any event, it’s the same as the extra empty in-between seats and the lower ticket prices. Some people will be okay with it, while others don’t feel like the mask is enough. The mask does not offer one hundred percent protection, and you’re on board with multiple other people for hours at a time, with the air continually recirculating.

The airlines are at least making some of their money back at the end of this year. Still, they have taken a huge hit in 2020, and much of 2021 will probably be the same.