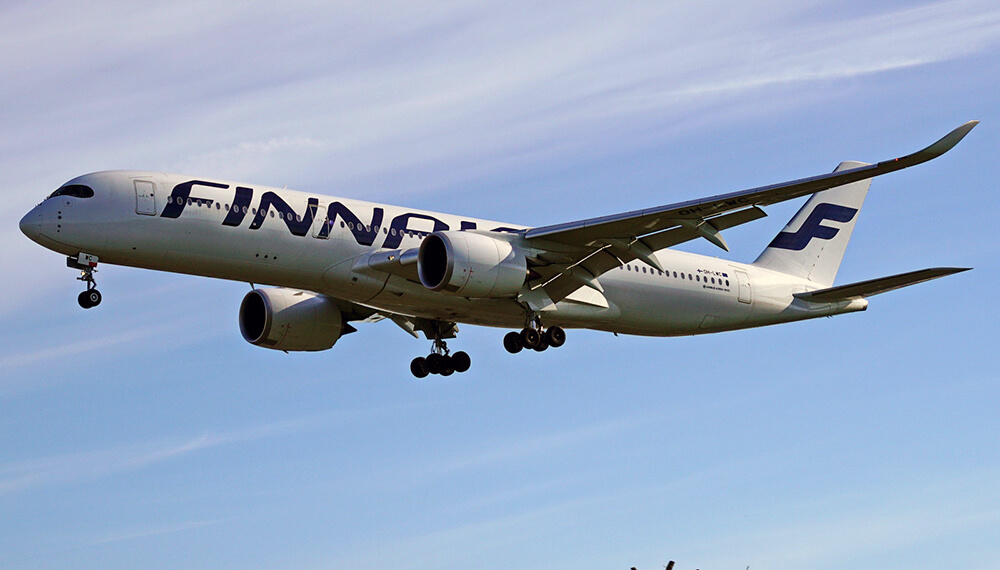 As part of the codeshare agreement, Finnair’s AY code will be added to LATAM’s transatlantic flights between Finnair’s gateways in Europe and LATAM’s hubs in São Paulo and in Santiago.

The cooperation will offer new destinations for Finnair customers, as LATAM’s flights will be the first ones flown to South America with a Finnair code.

Likewise, LATAM’s LA code will be added to Finnair’s flights between Helsinki and London, Paris, Madrid, Barcelona and Milan, providing LATAM passengers with access to Finland.

“We are excited to be able to offer these great new destinations for our customers,” says Philip Lewin, Head of Partnerships and Alliances at Finnair. “We also welcome LATAM customers to explore everything Helsinki and Finnair has to offer.”

“As part of our commitment to connecting Latin America with the world, this new agreement will offer our passengers easier access to the exciting destinations in Finland via Helsinki,” says Soledad Berrios, Director of Strategic Alliances at LATAM Airlines Group. “We also look forward to welcoming Finnair customers onboard and offering them the chance to experience our Latin American hospitality.”