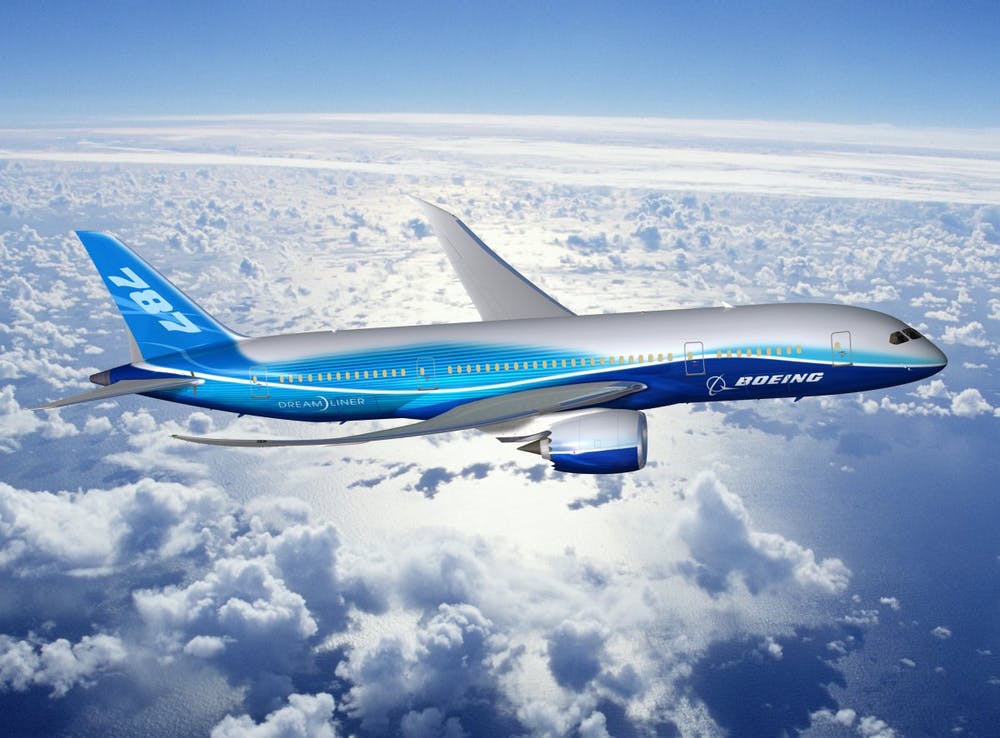 Boeing has rolled out the first Boeing 787 Dreamliner built at the rate of 10 airplanes per month.

The airplane, a 787-8 and the 155th Dreamliner built, will be delivered to International Lease Finance Corp. for operation by Aeromexico.

The new 10 per month rate is the highest ever for a twin-aisle airplane. The 787 program has now increased its production rate three times in just over a year, including to five airplanes per month in November 2012 and seven per month in May 2013.

“The entire 787 team is now focused on capturing efficiencies at this historic level of production, as well as meeting our commitment to increase the production rate to 12 per month in 2016 and to 14 per month by the end of the decade,” Loftis said.

This airplane will be the fourth 787 operated by Aeromexico and will be used on the airline’s Mexico City – London Heathrow route.