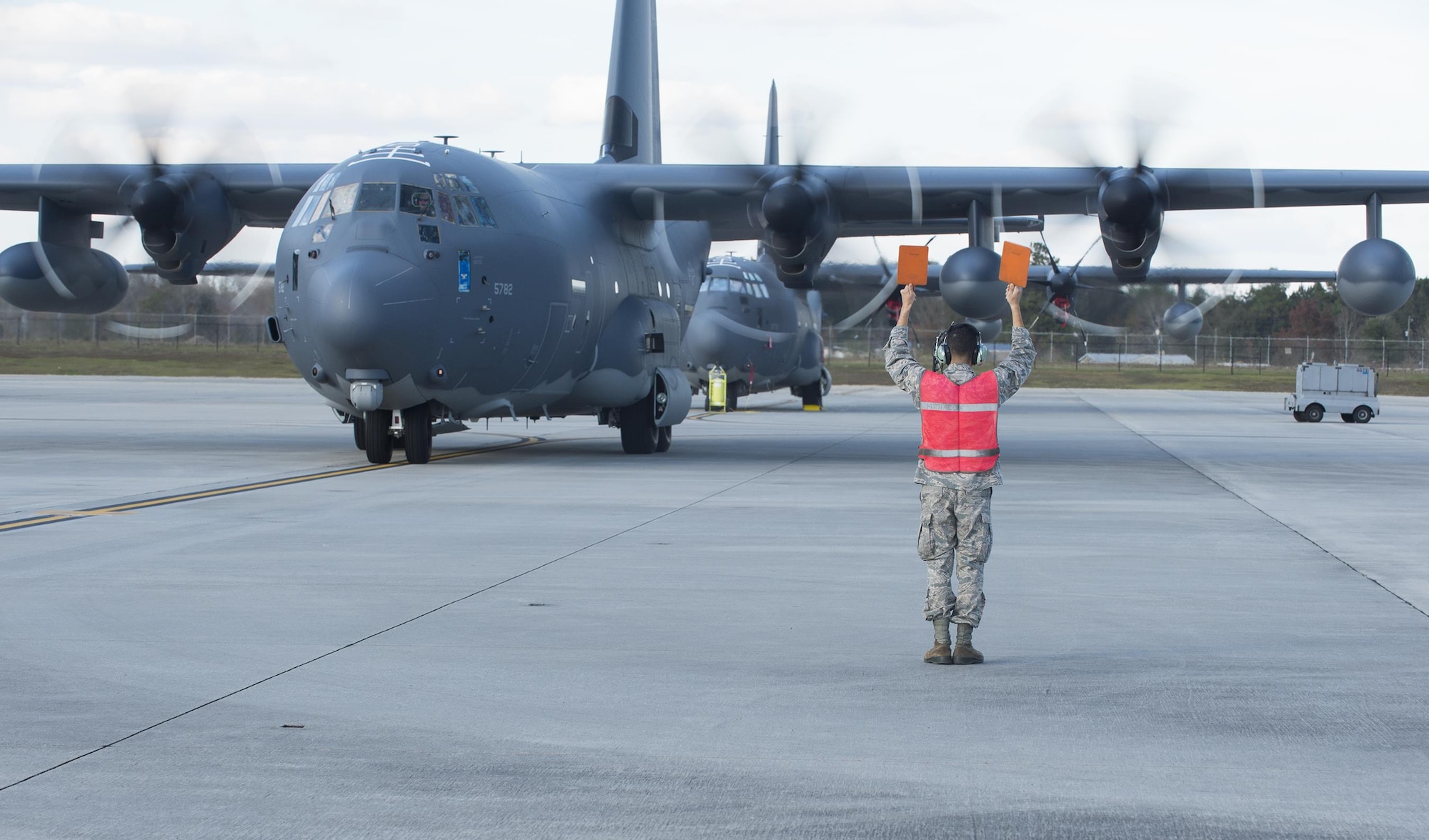 This landmark Hercules is an HC-130J Combat King II personnel recovery aircraft assigned to the U.S. Air Force’s 71st Rescue Squadron, which is part of the 347th Rescue Group.

A U.S. Air Force crew ferried the HC-130J to its new home at Moody Air Force Base in Valdosta, Georgia.

“This milestone delivery is a source of pride for our team and the global C-130 community,” said George Shultz, vice president and general manager, C-130 Programs at Lockheed Martin. “The Hercules is a global asset and versatile workhorse that is truly without equal. This delivery represents the C-130’s strength in numbers and its ongoing relevancy to operators around the world.”