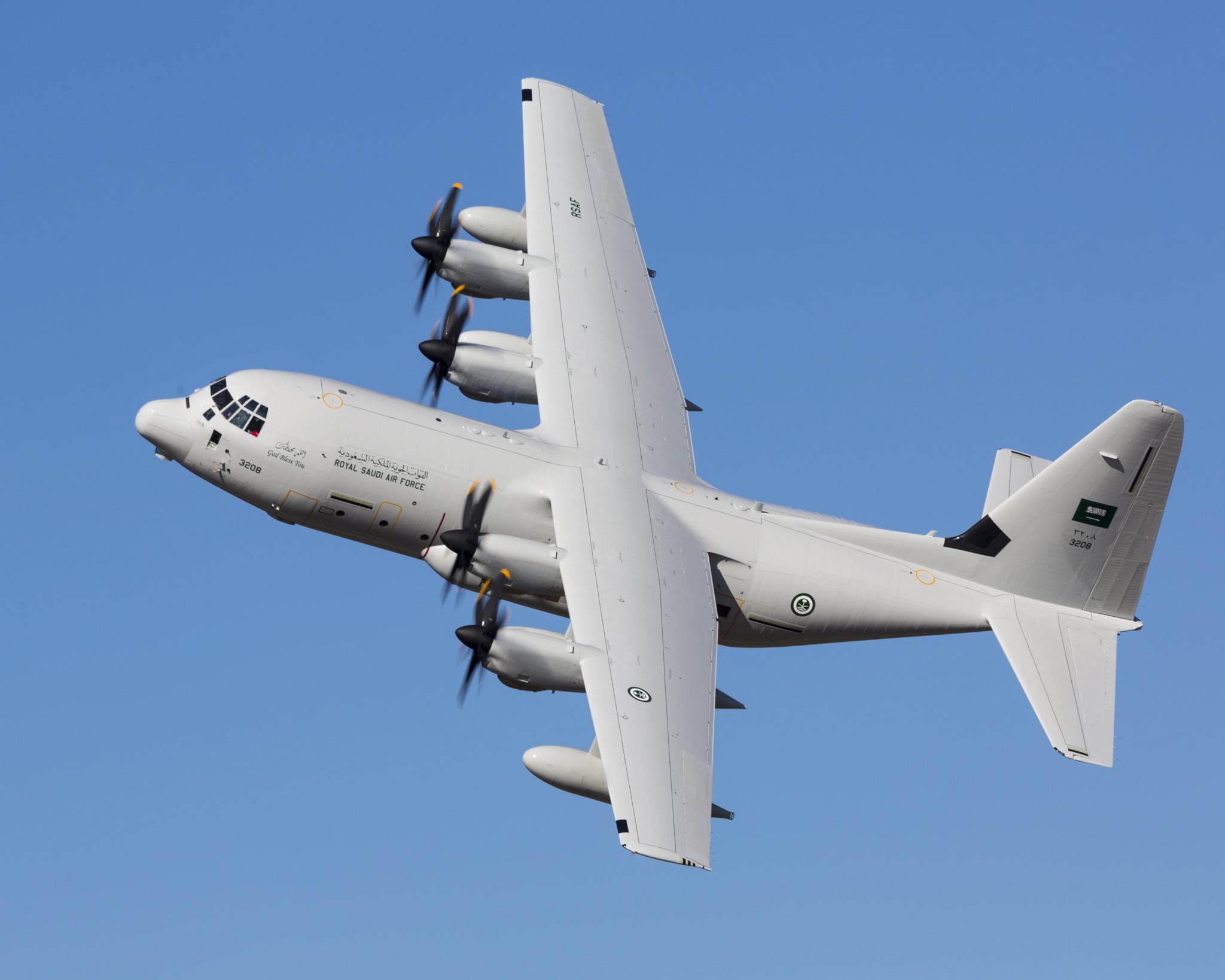 The Kingdom of Saudi Arabia is the 16th country to operate the C-130J Super Hercules to meet its refueling and airlift needs. Saudi Arabia has the distinction of having the largest legacy Hercules fleet outside of the United States of America. These new KC-130Js were acquired by the Kingdom through a Foreign Military Sales program with the U.S. government.

“Our decades-long C-130 partnership with Saudi Arabia continues with the addition of the KC‑130J to the RSAF airlift fleet,” said Christopher Antone, Lockheed Martin vice president of Business Development for Saudi Arabia. “We are honored by the Kingdom’s decision to enhance its existing fleet with the proven capabilities and superior performance of the KC-130J Super Hercules. With more than 50 years of C-130 operations in the Kingdom, we look forward to continuing our partnership with Saudi Arabia in the years to come.”

The KC-130J aerial refueler is the latest in a long line of combat-proven C-130 Hercules tankers. The KC-130J is a proven platform in use worldwide, taking full advantage of technological and performance enhancements inherent in the C-130J Super Hercules. The KC-130J refuels tactical aircraft, helicopters and tilt-rotors. In addition, it is also capable of conducting rapid ground refueling of expeditionary forces.

The C-130J Super Hercules is the proven standard in tactical airlift, providing a unique mix of versatility and performance to complete any mission, anytime, anywhere. The Super Hercules worldwide fleet has more than 1.3 million flight hours to its credit and is flown by 19 different operators.