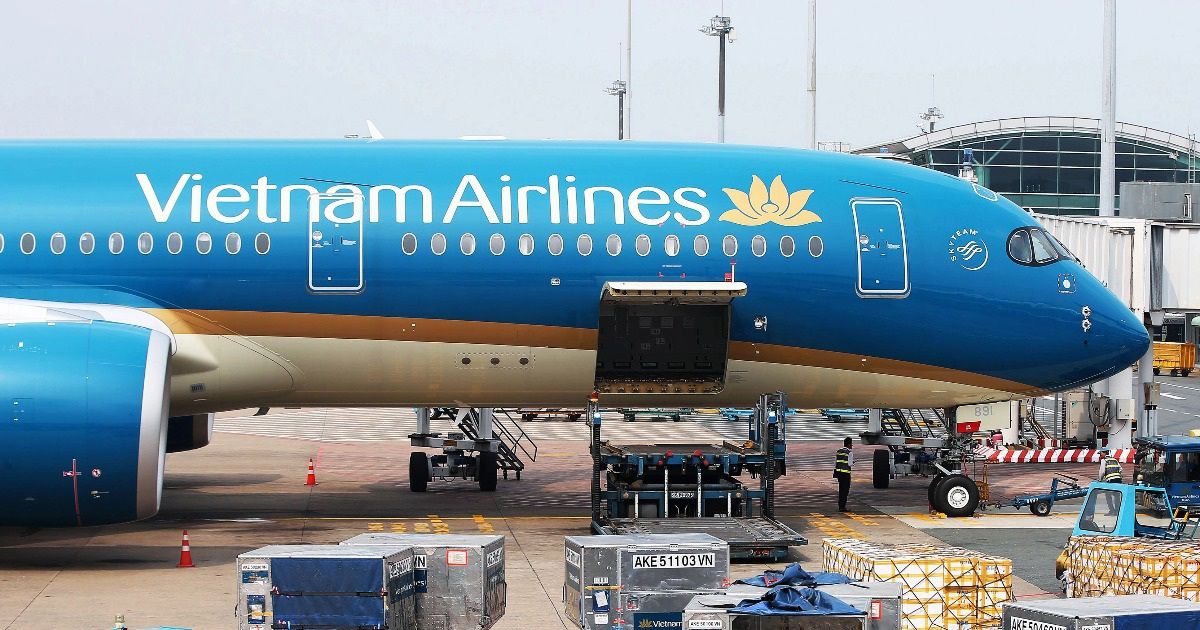 Vietnam Airlines JSC has announced its business performance for the first half of 2019.

The continued improvement in cash flow enabled higher solvency, more short-term investments and increased corporate income. As of June 2019, the airline continued its positive financial indicator with debt to equity ratio (D/E) of 2.32, lower than that of the beginning of the year (2.58), far below the upper limit set by the State.

Demand-responsive load factor led to significant fuel saving and higher seat utilization of 80.3 per cent. Thanks to its operational efficiency, Vietnam Airlines Group (including Vietnam Airlines, Jetstar Pacific, and VASCO) continued to spearhead the local aviation market, carrying approximately 51 per cent of the aggregate passenger volume.

These figures reflect a robust performance from Vietnam Airlines amidst the slowdown in purchasing power growth, a saturation of the domestic market, surge in fuel price during the first five months, as well as fluctuation in the exchange rates between key payment currencies and USD.

The first half of the year witnessed an ongoing advancement of Vietnam Airlines’ products and services, namely the introduction of Premium Economy Class to the Hanoi – Ho Chi Minh route, offering passengers economical business class seats. The service quality on its international flights has also been further enhanced since Vietnam Airlines put two wide-body aircraft types, Airbus A350 and Boeing 787, into service on routes to South East Asian destinations and switched its operation in Moscow, Russia over to Sheremetyevo Airport from Domodedovo Airport.

Thanks to these dedicated efforts, Vietnam Airlines was certified as a four-star rating airline for the fourth consecutive year, having successfully met rigorous rating criteria by Skytrax. Remarkably, Vietnam Airlines’ areas rated 4.5-5 star increased by 16 per cent against 2016 when it first received the 4-star certificate. With Vietnam Airlines having met 85 per cent of the 4- and 5-star criteria, this is a stepping stone for it to become Vietnam’s first five-star airline after 2020.

To realize the policy of workforce restructuring and productivity improvement, as of June 30, 2019, Vietnam Airlines had 6,445 employees, 4 percent lower than the same period last year and 7.4 per cent lower than planned. Higher productivity and wage reform made it possible for Vietnam Airlines Group to pay pilots better from June 1, 2019 and increase the welfare of all its gemployees.

Having boosted the charter capital to more than VND 14,182 billion, Vietnam Airlines had its own shares (HVN) officially listed on the Ho Chi Minh Stock Exchange (HOSE) on May 7, 2019. The Group also convened a fruitful Annual General Meeting of Shareholders and paid cash dividends to its shareholders. Additionally, Vietnam Airlines finalized key business projects such as an organizational restructuring plan for the 2021-2025 period, fleet development plan for 2021-2025 with a vision towards 2030, and investment policy on 50 narrow-body aircrafts for the 2021-2025 period, all of which have been submitted to the State Capital Management Committee for feedback.

In the second half of 2019, Vietnam Airlines plans to push for organizational restructuring.

The carrier expects to complete its 20 narrow-body Airbus A321neo fleet, take delivery and operate the first 3 wide-body Boeing 787-10s out of an order book of 8 aircraft and finalize the investment plan of 50 narrow-body aircraft for the 2021-2025 period. Vietnam Airlines continues to improve customer experience by including onboard Wi-Fi services, introducing a brand-new Business class menu created by Cuisine Ambassador Luke Nguyen and rigorous replacement of non-environment-friendly supplies onboard.