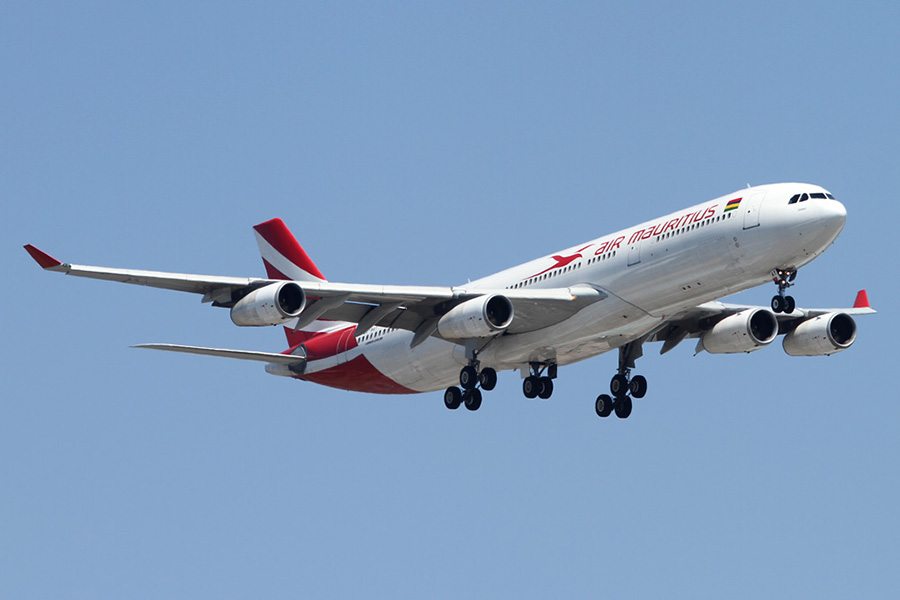 Today, 24 January 2014, Alexandre de Juniac, Chairman and CEO of Air France-KLM and Andre Viljoen, CEO of Air Mauritius, signed an agreement at a ceremony presided by Dass Thomas, Chairman of the Air Mauritius governing board, which will extend the existing collaboration between the two airlines.

This agreement provides for the continuation of Air Mauritius and Air France codeshare operations on the route between Paris-Charles de Gaulle and Sir Seewoosagur Ramgoolam International Airport in Mauritius, thanks to the collaboration set up in 2008. For the 2013-14 winter season, the two airlines are operating up to 16 flights a week between the two destinations.

In addition, as part of this new partnership, Air France is reaffirming its commitment to provide its full support to Air Mauritius in its aim to join the global airline alliance SkyTeam.

“The strategic partnership agreement signed today is a continuation of Air France’s historical presence in Mauritius which it has been serving non-stop since 1946. We are strengthening our cooperation, notably by providing Air Mauritius with our enhanced expertise in various key fields. In addition, by combining our flight offerings on the Paris-Mauritius route, we will be offering all our customers even more frequencies and connecting opportunities, especially from our powerful hub at Paris-Charles de Gaulle,” said Alexandre de Juniac, Chairman and CEO of Air France-KLM.

“This extended agreement confirms the trust and collaboration that unites Air Mauritius and Air France. 2014 marks the sixteenth year of our collaboration, which has been the backbone of our operations at the Paris-Charles de Gaulle hub, one of the pillars of our network. Charles de Gaulle is indeed a crucial point of entry for access to European markets, which remain very important for tourism and business, both for our airline and for our country,” said Andre Viljoen, CEO of Air Mauritius.