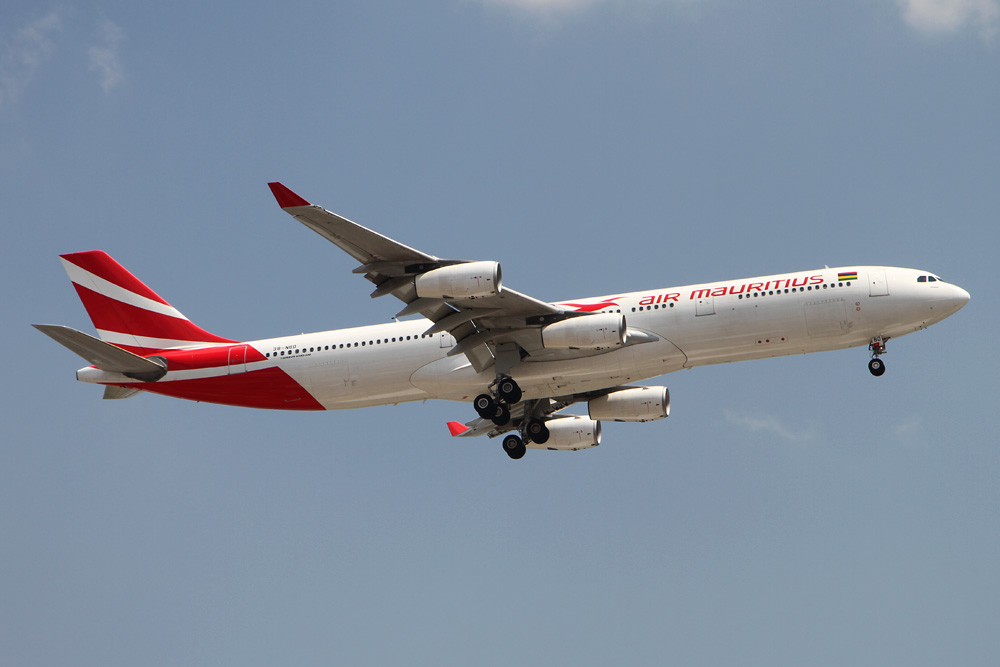 This represents the best performance registered by the Company in the last ten years. The results therefore show a marked improvement of EUR 11.8 million or Rs. 474 million. Equity rose from EUR 82.5 million to EUR 88.6 million as at 30 June 2016.

The operating revenue of the Company increased by 2.7% from EUR 106.5 million to EUR 109.4 million. These are record figures for the Company for a first quarter.

This positive performance is due to the Company’s efforts to improve efficiency at all levels. It is also the result of a reduction in operating costs, mainly due to the drop in fuel price, which fell from USD 61 to USD 44 per barrel on average.

However the positive effect of this drop is mitigated by a fall of 5.6% in yield following numerous promotional campaigns supported by a decrease in fares on all destinations.

Furthermore the company is facing fierce competition from existing airlines as well as new mega carriers operating to Mauritius.

Air Mauritius is tracking the changing competitive environment very closely and is continually adapting itself to the challenges posed. The Company is thus pursuing its transformation in order to enhance its commercial and operational efficiency. Both the passenger and cargo businesses are henceforth combined to generate more synergies.

Air Mauritius is concentrating its efforts on the growth of its capacity, the rationalization of its network, modulation of its frequencies and launch of new destinations.

The Africa Asia Air Corridor is now fully operational with the launch of Maputo and Dar es Salaam in May to reinforce the African network and the launch of Guangzhou in July to strengthen its Asian network.

In order to address the regional market demand, a third ATR 72-500 was added to the fleet to support its Rodrigues and Pierrefonds, Reunion routes.

Air Mauritius will therefore continue on its growth path and is committed to further improve its financial performance this year.