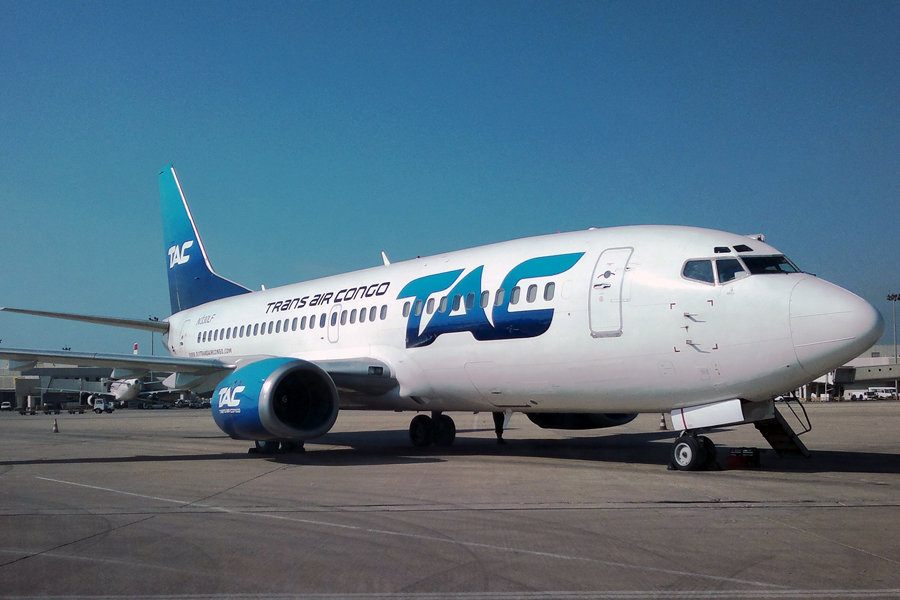 During a recent mission to the Republic of the Congo, ICAO Secretary General Dr. Fang Liu, underscored international air connectivity’s role as a critical catalyst for national economic development and encouraged the country’s leadership to make aviation a priority within its national economic strategy, a message she is stressing globally.

She highlighted on these occasions the support and cooperation ICAO offers Member States to make their air transport sectors more ICAO-compliant and therefore globally connected, and in particular the assistance and capacity building made available through ICAO’s Regional Offices in Africa under the Organization’s ‘No Country Left Behind’ initiative.

At the national level, the Secretary General noted that ICAO’s Western and Central African (WACAF) Regional Office could be of particular help regarding the identification of the Republic of the Congo’s specific aviation needs, and the development of a master plan for satisfying these in coordination with bilateral and international partners. She stressed the plan could include human resources capacity building, strengthening oversight functions in the areas of Aerodromes and Air Operator Certification, Air Navigation Services, and Aviation Security and Facilitation.

The mission to Brazzaville took place from 1 to 2 November 2016.