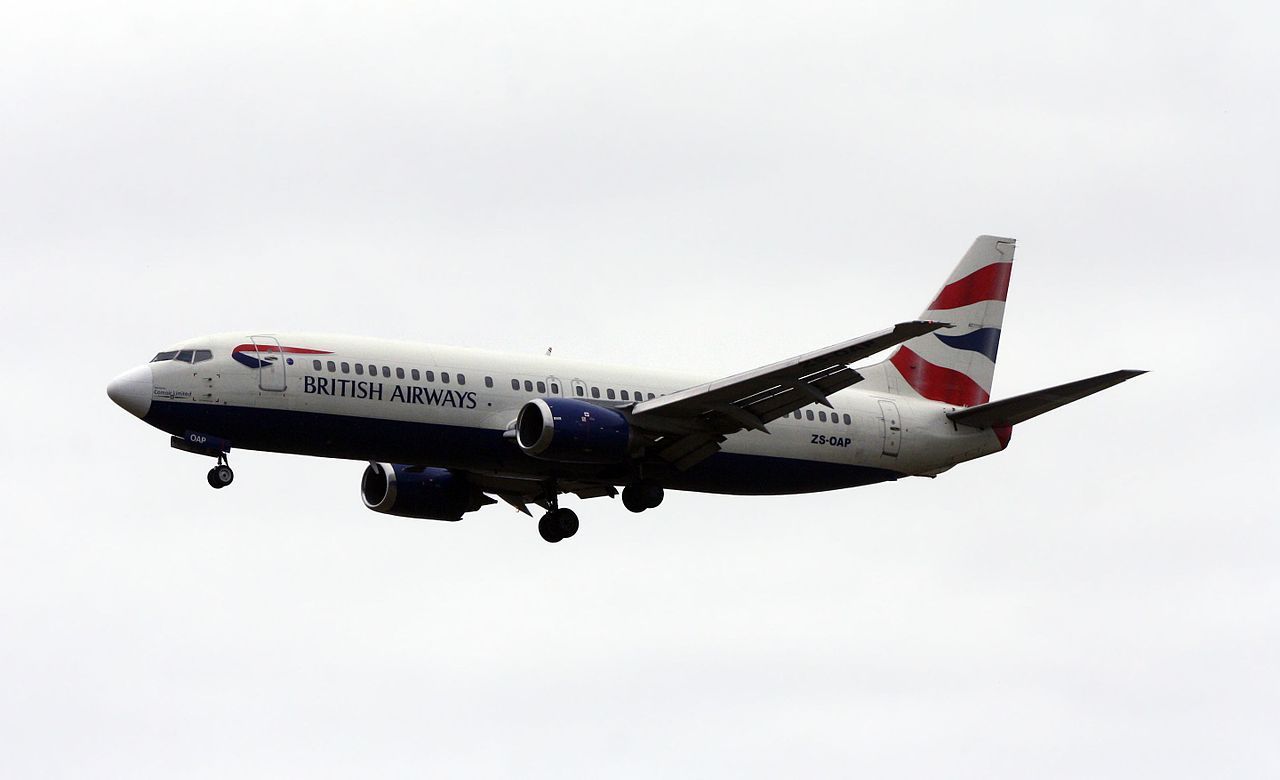 The settlement, the outcome of a 14-year court-case, amounts to R1.1bn, plus R168m in interest. It has helped offset an 82% decline in ‘normalised’ profit before taxation (profit before taxation excluding the SAA award), from R471m to R86m, despite a record revenue performance that grew 9% year-on-year partly due to a 4% increase in airline load-factors, a 3% increase in average airfare and 2% increase in combined sundry, ancillary and non-airline revenue.

The well-documented problems with aircraft maintenance scheduling and parts inventories at SAA Technical in the first half were subsequently further compounded by the global grounding of the Boeing 737 MAX 8 in the second half of FY19.

Comair took delivery of one of two 737 MAX 8 aircraft scheduled for delivery in the second half, shortly before the equipment type was grounded.

Both the maintenance capacity constraints and the 737 MAX 8 certification problems necessitated short term ad hoc aircraft leases. Comair sustained substantial losses as a result of both the maintenance challenges and the grounding of the 737 MAX, incurring fixed costs such as finance and maintenance costs, over and above short-term aircraft leases, without generating the commensurate revenue or contribution anticipated of the 737 MAX 8. The computation of these costs is ongoing and will only be finalised once the 737 MAX 8 has been recertified, however, preliminary calculations estimate the combined amount to be R 195 million.

Longer term mitigation actions are underway to ensure greater control over both line maintenance as we as heavy maintenance.

The process to take back control of aircraft line maintenance is underway and progressing well. Good progress is being made with the 18-month transition of the Comair fleet from SAA Technical to Lufthansa Technik.

Similarly, Comair acquired 100% of the equity in Star Air Cargo and Star Air Maintenance (subject to Competition Commission approval) to bring heavy maintenance capability back into the Comair Group.

“The group has navigated a very difficult year that brought some unprecedented challenges, especially to our airline operations. The fact that Comair – South Africa’s only JSE-listed airline operator – has maintained its unbroken record of profitable operations is testament to the prudent and farsighted approach adopted in its management, ongoing investment in diversification and innovation, and the dedication of its personnel in day-to-day activity.”

That bodes well, says Ms King, for the coming financial year: “Despite ongoing economic and political challenges in our major markets, Comair is well-placed, with strong brands, skilled and committed staff, effective equipment, an efficient cost-base, adequate cash reserves and investment into the diversified, non-airline segment of the business, which is progressing well and on which we’ll continue to focus.”

“Obviously a crucial component of the business is delivering shareholder value, so we’re gratified to be able to approve and declare a gross cash dividend of 18.00000 cents per ordinary share, payable to shareholders for the financial year that ended on June 30, and declared out of income reserves,” concludes Ms. King.