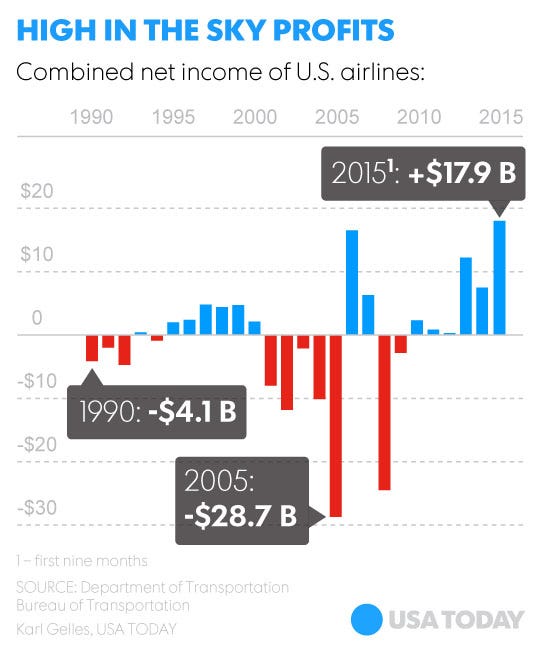 The group generated cash of R946 million from operating activities, resulting in a closing cash balance of R685 million, and has thus approved a final gross cash dividend of 17 cents per ordinary share.

This marks 72 years of uninterrupted profitable operation, thought to be a world record in the airline industry.

But, says Comair’s CEO, Erik Venter, there’s still room for improvement: “While profits for the year were good, we’re still not achieving the margins that will allow for the optimum pace of upgrading our fleet. The weak economy will maintain pressure on consumer spending while the oversupply of seats in the domestic market suppresses pricing across most routes.

“We’re well placed to operate in these difficult conditions, with strong brands, committed staff, effective equipment, an efficient cost base, strong cash reserves and a diversification strategy into the non-airline segment of the business which yields comparatively higher margins and is less capital intensive than the airline segment.

“Our continued investment in efficiency, innovation and diversification have helped the business thrive despite a moribund economy and an increase in the fuel-price of nearly 15%. Our significant investment into new aircraft over the past 5 years is now clearly demonstrating the value of this strategy.”

Venter adds, “This year we acquired a pre-owned Boeing 737-800 and made predelivery payments on our order for eight new Boeing 737 MAX 8s, the first two of which will be delivered in February. It’s a combined net cash investment of R305 million.”

In line with its diversification, Comair also invested in its thriving training and lounge businesses, and in IT.

In progressing towards an extensive aviation training academy with a global customer base, Comair has doubled its capacity for pilot training at its Rhodesfield facility.

“Our simulators run around the clock to accommodate and train personnel from 36 airlines, so we’re adding four simulator bays to create the necessary capacity for expansion,” says Venter.

Comair’s catering subsidiary, Food Directions, has an ongoing expansion programme at its Anchor Industrial Park facility. It has won two concessions for extending its business: a licence to provide catering to third-party airlines, and a tender to provide lounge food and beverages for British Airways at both OR Tambo and Cape Town international airports.

Additionally, Food Directions has been awarded the catering for the group’s SLOW lounge network, improving economies of scale within the group.

Comair has also committed to investing R54 million on improved technology to enhance the group’s operating performance, customer service and revenue generation. Investment in IT included the R34 million acquisition of a data integration platform from Tibco, which enables cross-channel data extraction to improve service and product offering.

Underpinning these successes, says Venter, is the group’s focus on managing, attracting and retaining talent. We invest in our skills base and value our people and their loyalty. It’s why we’re proud of our Top 500 award for South Africa’s best managed companies, in which we were named first in the airline sector,” he concludes.