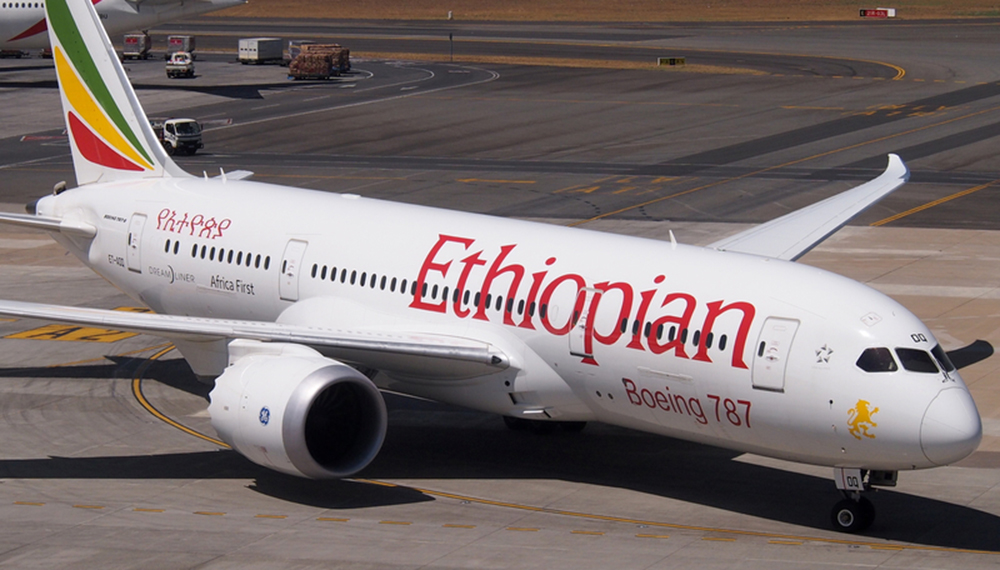 Ethiopian Airlines announced that it has finalized preparations to resume daily flights to Asmara, Eritrea on 17 July 2018 with Boeing 787 aircraft.

Ethiopian Airlines announced that it has finalized preparations to resume daily flights to Asmara, Eritrea on 17 July 2018 with the most technologically advanced commercial aircraft, the Boeing 787.

This follows agreements reached in Asmara between H.E. Dr. Abiy Ahmed, Prime Minister of the Federal Democratic Republic of Ethiopia and President H.E. Isaias Afewerki of the State of Eritrea.

“We at Ethiopian feel an immense honor and joy to resume scheduled flights to Asmara after 20 years, following the visit to Eritrea by H.E. Dr. Abiy Ahmed, Prime Minister of the Federal Democratic Republic of Ethiopia. With the opening of a new chapter of peace and friendship between the two sisterly countries, we look forward to starting flights to Asmara with the B787, the most technologically advanced commercial aircraft, which gives customers unparalleled on-board comfort.

“The resumption of air links will play a critical role in boosting the overall political, economic, trade and people- to-people ties between the two sisterly countries.

“Thanks to Ethiopian extensive network of more than 114 international destinations in 5 continents, our flights to Asmara will avail best connectivity options to the vast Eritrean Diaspora Community across the world and will boost the flow of investment, trade and tourism into Eritrea.

“Very quickly, we plan to operate multiple daily service and to start cargo flights in view of the huge market potential between the two sisterly countries.”

Asmara is the capital and the largest city of Eritrea and is situated in Eritrea’s central Maekel Region. It is home to the Eritrean National Museum and is known for its early 20th-century buildings including the Art Deco Cinema Impero, one of the world’s finest examples of Art Déco style building, Cubist Africa Pension, eclectic Orthodox Cathedral and former Opera House, the futurist Fiat Tagliero Building, the neo-Romanesque Church of Our Lady of the Rosary, neoclassical Governor’s Palace and much more.