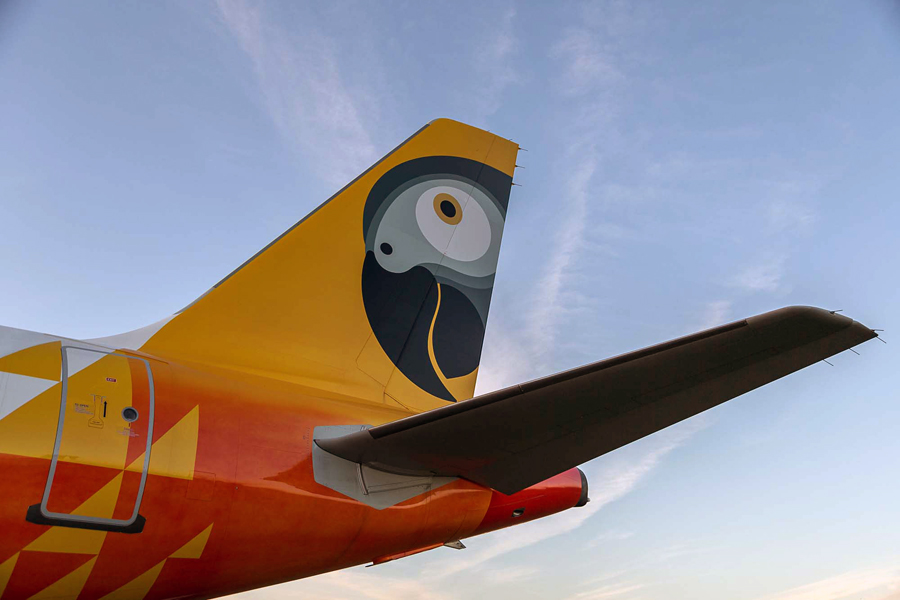 fastjet has announced that it will commence flights to Victoria Falls from Johannesburg on 25 March 2016 in response to strong passenger and tour operator demand from within the South African market.Services between Johannesburg’s O.R. Tambo International Airport and Victoria Falls International Airport will operate using fastjet’s modern Airbus A319 jet aircraft with seating for up to 156 passengers.

“fastjet believes that affordable air travel is key to the continued growth of tourism between Zimbabwe and South Africa, with Victoria Falls being long established as a tourism drawcard to the region,” said Richard Bodin, fastjet’s Chief Commercial Officer. “Launching this route between Victoria Falls and Johannesburg makes it more affordable for South Africans to visit the area’s many sights and attractions.”

“Prior to announcing these flights to Victoria Falls, fastjet had detailed discussions with South African and Zimbabwean tour operators in order to deliver suitable flight components to include in packaged tour offerings. We will rely on continued support from the travel agents and tour operators due to the destinations’ strong tourism attractions,” said Bodin.

The airline expects many of its passengers on these new flights to be first time visitors to Victoria Falls, who would otherwise not have been able to afford to travel to what is a popular holiday destination for Southern Africans.

Supporting this expectation is research undertaken by the airline, showing that up to 40% of its passengers on all routes were first time flyers able to afford air travel for the first time, thanks to fastjet’s low fares.

“African consumers pay extortionate fares for regional air travel, especially to tourism destinations. The lack of real competition on many routes keeps prices artificially high, which can make air travel and exploring beautiful holiday destinations like Victoria Falls beyond the reach of most,” Bodin/Lanca said.