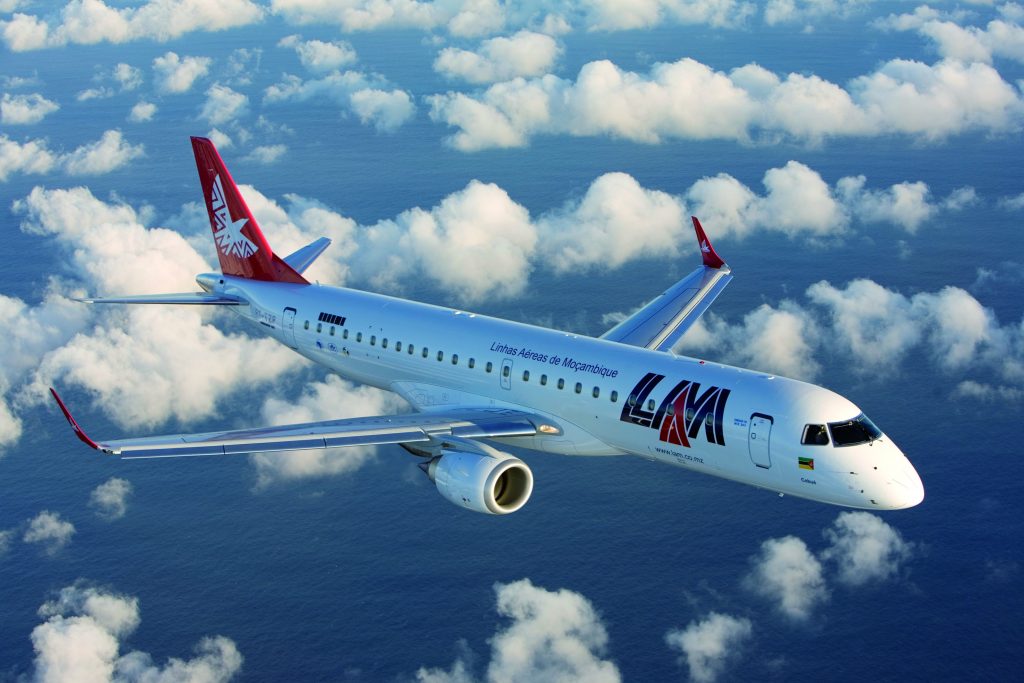 Mozambique’s state-owned airline LAM Mozambique announced it will suspend flights to the Angolan capital Luanda from July 1, blaming financial and operational difficulties as the government struggles with a debt crisis that is crippling the economy.

The announcement comes amidst the restructuring process of the company, its product and its route network. The Mozambican Government last year recommended to LAM’s board that it assess the profitability of its routes.

The airline said in a statement that the route would resume once market conditions improved.

Angola’s President said on Wednesday that the state oil company has not been able to pay revenues into the country’s budget since January and that low oil prices have caused a lack of foreign currency and made managing affairs “extremely complicated.”

Mozambique has run up more than $2 billion of private debt deals. An International Monetary Fund team is in the country to try to find a way out of the debt crisis that is hurting the economy of one of the world’s poorest countries and could trigger social and political unrest.

When the fun representatives arrived last week, the metical dropped 10 percent to a record low of 66 against the dollar.

This is likely to fuel inflation, which is already at 18 per cent, and increase discord in a country that is struggling with internal conflict dating back to the brutal civil war that decimated its post-independence.

If Mozambique does default, the development would come just a decade after international creditors wrote off more than $6 billion of loans to the country under the Heavily Indebted Poor Countries initiative.

LAM Mozambique was established by the Portuguese colonial government of Mozambique in August 1936 as a charter carrier named Direção de Exploração de Transportes Aéreos, and was renamed in 1980 following its reorganization.

Like all airlines with an AOC issued in Mozambique, the carrier is banned from operating into the European Union. The ban dates back to April 2011. At that time, the company claimed the Mozambican Civil Aviation Institute was responsible for the actions taken by the European Commission against all Mozambican carriers, and argued that it was an airline with an excellent safety record.

Prior to EuroAtlantic Airways launching Boeing 767-300ER operations to Lisbon on LAM’s behalf in April 2011, the Lisbon–Maputo–Lisbon run was operated by TAP Portugal on codeshare agreement with LAM.  The Maputo–Lisbon–Maputo route, the very same that was launched in November 2011, was announced to be discontinued as from late November that year, ahead of the constitution of a new autonomous division aimed at operating intercontinental routes.

As of June 2016, the list of airlines banned in the EU still includes LAM.