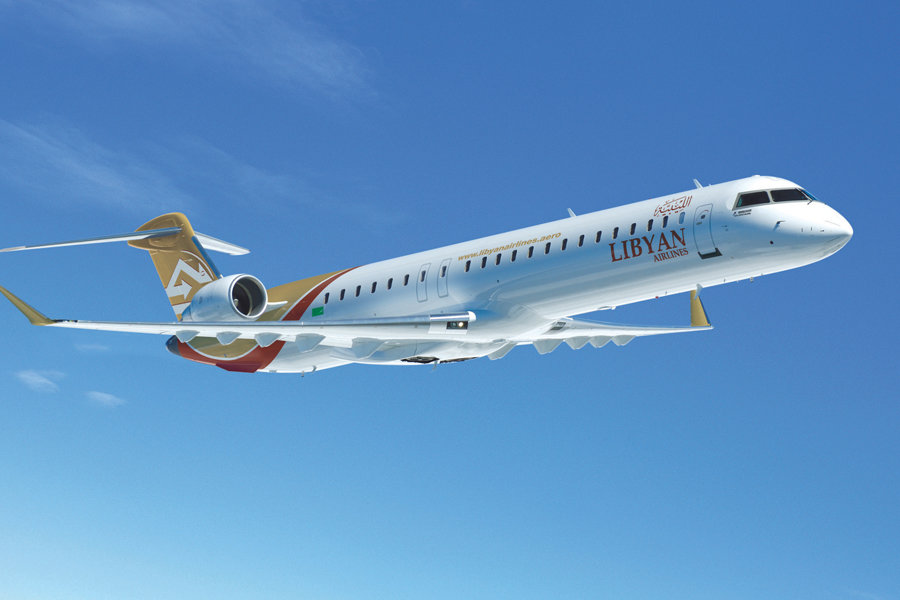 Libyan Airlines announced the resumption of its flights to Sudan, six years after the service was put on hold over security concerns in Libya.

Libyan Airlines announced the resumption of its flights to Sudan, six years after the service was put on hold over security concerns in Libya.

The service between Tripoli’s Mitiga International Airport and Khartoum will be initially operated twice per week, on Wednesdays and Saturdays.

According to the airline’s spokesperson, the airline is currently in talks with a number of countries to allow the Libyan airline to resume service to several of its former destinations.

As a consequence of the Libyan Civil War and the resulting no-fly zone over the country enforced by NATO in accordance with the United Nations Security Council Resolution 1973, all Libyan Airlines flight operations were terminated on 17 March 2011. The airline restarted operations in October the same year flying the Tripoli–Cairo route.

Libyan Airlines is affected by a ban that was imposed by the European Union (EU) on all carriers having an operator’s certificate issued in Libya from flying into the member countries.

According to its website, Libyan Airlines currently flies from Tripoli Mitiga Airport to Misrata, Istanbul Ataturk and Algiers, and from Al Abraq to Amman and Alexandria.