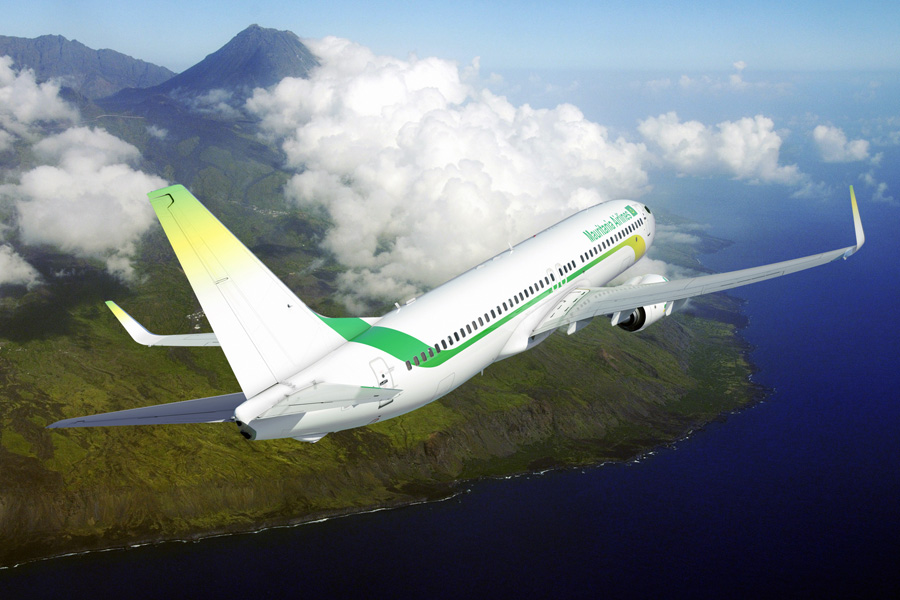 Boeing and Mauritania Airlines have finalized an order for one Next-Generation 737-800 airplane, valued at $96 million at current list prices.

“The addition of this new 737-800 will greatly expand our network and enhance the overall travel experience of our passengers.”

“Today’s order for one additional 737-800 underlines Mauritania Airlines’ position as a leading carrier committed to providing its passengers with a growing choice of destinations and exceptional in-flight comfort.”

Based in Mauritania’s capital city Nouakchott, at Nouakchott-Oumtounsy International Airport, Mauritania Airlines was founded in 2010 and currently serves more than 10 destinations across Africa and Europe. The Mauritanian flag-carrier currently operates a fleet which includes one Next-Generation 737-700 and two 737-500s.