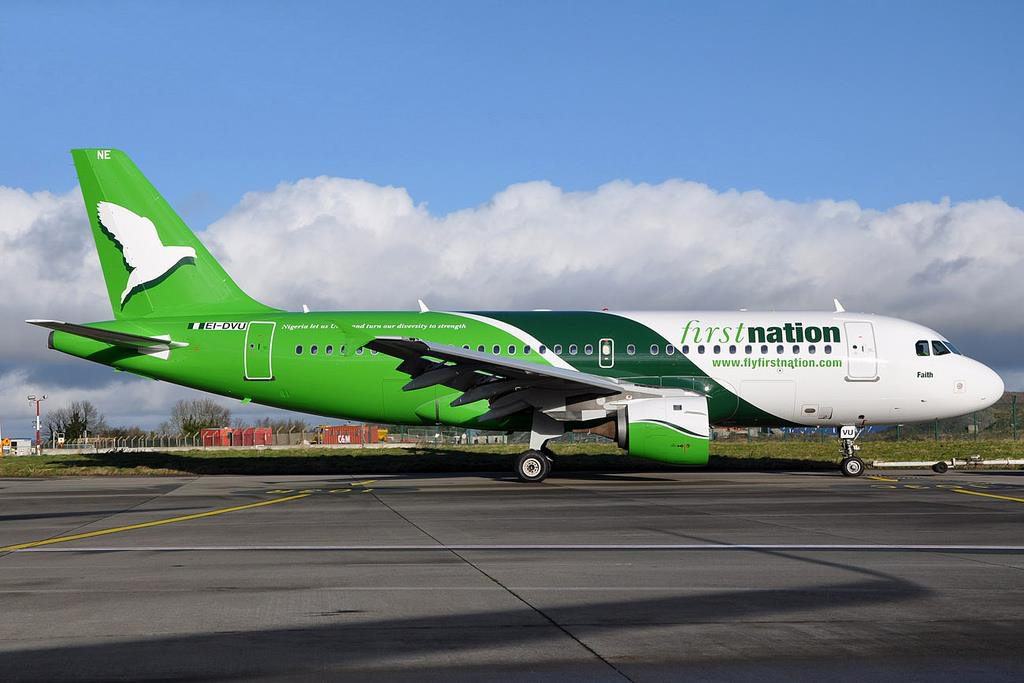 FirstNation Airways became the second Nigerian airline in two days to announce the suspension of its operations.

AeroContractors Nigeria suspended operations on September 1, 2016, citing the current economic situation in the country as the main reason behind this decision.

“Current foreign exchange constraint, coupled with over 70% devaluation of Naira partly contributed in no small measure to this development. The Airline’s plan remains on track to reinstating service”.

The Nigerian Civil Aviation Authority (NCAA) said in a statement, signed by its Director-General, Capt. Muhtar Usman, that contrary to the statement making the rounds that the airlines had stopped operation, he said they had merely suspended their operations temporarily to enable them undertake certain operational overhaul and strengthen their overall operational outlay.

Lagos-based FirstNation Airways was founded and chaired by the ex-CEO of Bellview Kayode Odukoya and received its first three leased Airbus A320-200 aircraft in early April 2011.

The airline ceased operations in October 2012, reportedly because of problems with serviceability. The three Airbus A320s were repossessed by the lessor, Aviation Capital Group.