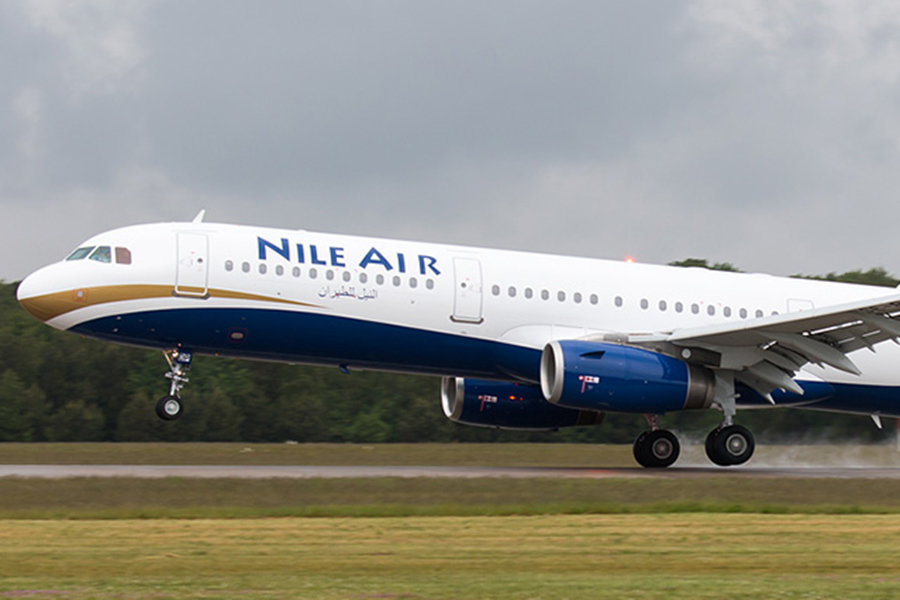 The latest figures published this month show that Nile Air continues to be Egypt’s fastest growing airline and largest private airline based in the country.

The latest figures published this month show that Nile Air continues to be Egypt’s fastest growing airline and largest private airline based in the country.

This summer, Nile Air operated 90% more flights when compared to last year, firmly indicating the airline’s commitment to developing air travel to & from Egypt by attracting greater investment & tourism to the country.

The airline’s success is based on offering guests a safe & comfortable travel experience with attractive fares and the best on time performance of any Egyptian airline. In just 5 years, Nile Air has grown from a small two aircraft operation to become Egypt’s largest private airline, operating out of 4 airports across Egypt and offering both domestic and international services to the Middle East/Gulf, African and Southern Europe.

“Here at Nile Air, we are proud to be Egypt’s leading airline and the 2nd largest Egyptian airline at Cairo Airport. Passengers have clearly voted with their feet, boarding Nile Air’s aircraft on more and more services – whether domestically or internationally.”

In addition, the airline is investing in developing air services across Egypt with scheduled flights also offered from Alexandria, Sharm El-Sheikh and Hurghada.