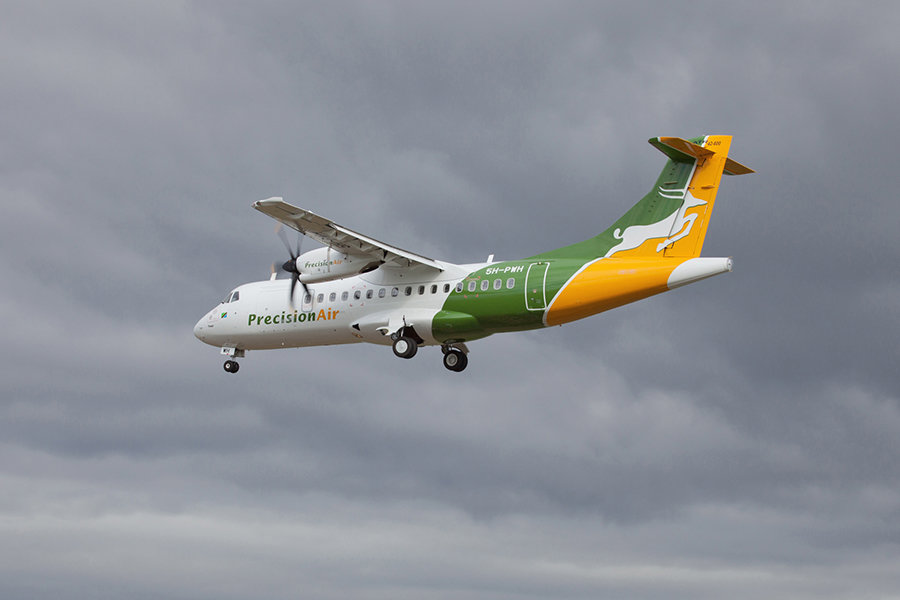 Precision Air suspended its flights to Hahaya earlier in 2014 while undergoing a strategy review which also involved route rationalization.

Quoted in a press release, Precision Air’s Commercial director Mr. Robert Owusu, stated that after stabilization in the fleet size, Precision Air feels that it is the right time to resume flights to Hahaya.

“We understand there is a demand for transport between Dar es Salaam – Hahaya. As any commercially oriented entity, we went back to our drawing table and worked on a plan that would allow us to service the route efficiently with our now stable fleet.”

Mr. Owusu further explained that, Precision Air flights between Dar es Salaam and Hahaya will strengthen the good trade relations between Tanzania and Comoros and that Precision Air will operate three flights per week, every Tuesday, Thursday and Saturday.

“There is high movement of traders between Dar es Salaam and Hahaya. We are certain our flight will be a perfect product for them as we offer reliability and convenience to their business. Our tickets normally include free 23 kg of check –in luggages which is convenient offer for traders who are travelling with their goods “, he added.