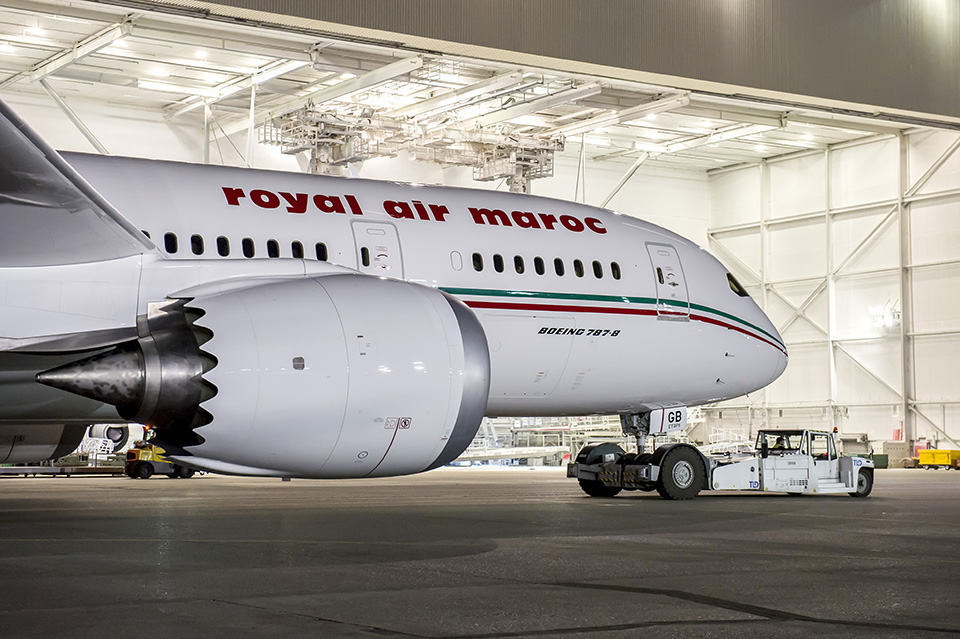 Moroccan national carrier Royal Air Maroc (RAM) has announced it will launch the first-ever Miami-Casablanca route on April 3, 2019, giving Miami International Airport its first passenger flights to Africa since the year 2000 and Florida’s only nonstop service to the continent.

“I offer my congratulations and thanks to Royal Air Maroc for its decision to make Miami its first destination in Florida,” said Miami-Dade County Mayor Carlos A. Gimenez. “Casablanca is one of the most historic, picturesque and influential cities in Africa, and we are proud to establish this first-ever connection between our two world cities.”

Royal Air Maroc will operate three weekly roundtrip flights between Miami and its Casablanca hub, where it offers dozens of connections to North African, West African and Middle Eastern destinations.

The new route will be operated with new-generation Boeing 787-8 Dreamliner aircraft configured to accommodate 18 business class and 255 economy class passengers.

Royal Air Maroc, born in June 1957 following the merger of Air Atlas and Air Maroc, is Morocco’s largest airline. With a fleet of 55 aircraft and more than 90 destinations with regular frequencies, RAM connects Morocco to five continents.

“Royal Air Maroc’s announcement is a major milestone in the 90-year history of Miami International Airport,” said Miami-Dade Aviation Director Lester Sola. “We have long sought to re-establish nonstop passenger service to Africa, and to accomplish that with an airline and a destination of this caliber is an added bonus.”