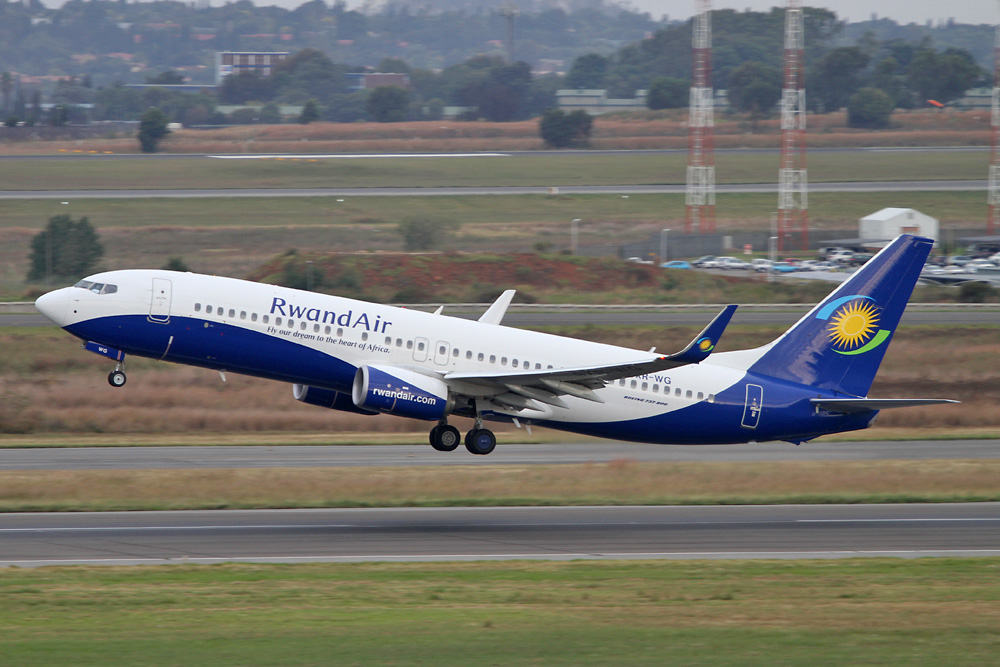 Rwandair has been granted the seventh freedom of the air by the Republic of Benin. The operations at RwandAir’s latest hub will commence in the near future.

RwandAir has been granted the seventh freedom of the air by the Republic of Benin.

This privilege has allowed the airline to deploy two Boeing 737 aircraft in Cotonou. The operations at RwandAir’s latest hub will commence in the near future.

“The launch of this hub will improve air transport on our continent because Rwandair will be able to reach more countries of West and Central Africa with better connections and more frequencies,” shared Yvonne Manzi Makolo, Deputy Director General for Institutional of RwandAir, of the latest development.

The seventh freedom of the air means that RwandAir, the airline of the Republic of Rwanda, now has the right to operate outside its domestic headquarters. It also allows the airline to transport passengers or cargo without the attached duty of returning to their territory.

Apart from this privilege, both the governments of Rwanda and Berline agreed to sign a Memorandum of Understanding (MoU). This deal aims to ensure that a common airline between the two nations will be established. The said airline will be based in Cotonou, Benin.

“This will make Benin what we envisage in terms of civil aviation in order to make our platform a sub-regional hub. The airline will come to concretize the second part of our dream, benefiting from the Rwandan experience that will allow Benin to have its airline thus promoting the development of our aviation and tourism,” disclosed His Excellency Hervé Hehomey, Minister Responsible for Transport and Infrastructures of Benin.

His Excellency Aurélien Agbenonci, the minister of foreign affairs of Benin, also shared the same sentiments. He stated, “I am pleased that our Rwandan brothers chose this day of the national holiday to celebrate with us this cooperation which will facilitate the establishment of the Benin – Rwandan airline by the end of the year.”

The Minister of Foreign Affairs of Rwanda, His Excellency Louise Mushikiwabo, disclosed the government’s appreciation over the agreement and the potential positive effects they envision stemming from it in the future. He said:

“I wish to express on behalf of the Government of the Republic of Rwanda my deep appreciation to the Government of Benin for allowing this bold and serious economic initiative to take place; I am very pleased that the negotiations have resulted in a positive outcome for both countries.”

The joint airline of Rwanda and Benin is expected to handle passenger and freight lines to Conakry, Brazzaville, Dakar, Abidjan, Douala, Bamako, and Libreville. The operations of RwandAir between Kigali and Cotonou will continue as well.