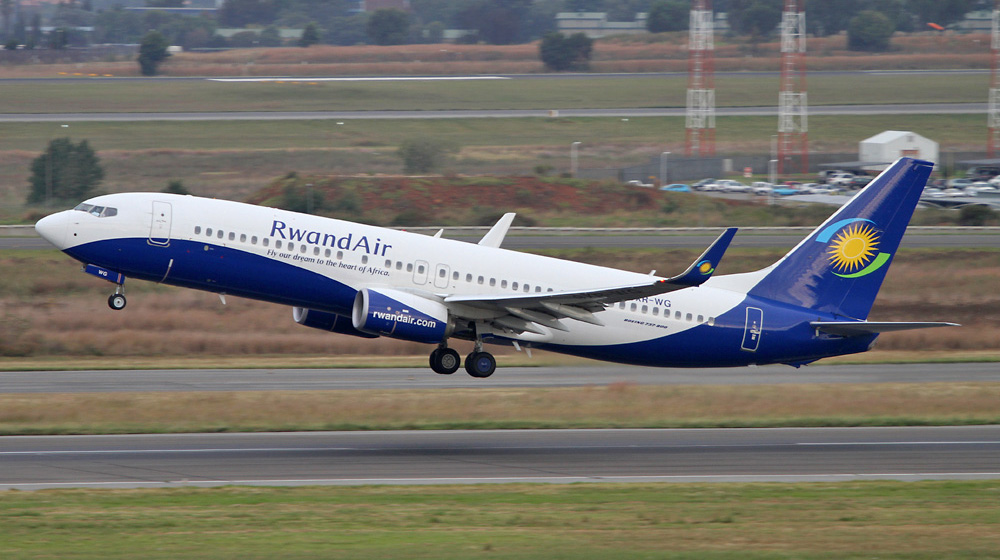 RwandAir, the national carrier of the republic of Rwanda, announced that effective 30th September 2017, it will commence three weekly operations to Conakry (Guinea), Bamako (Mali) and Dakar (Senegal) from its new hub in Cotonou (Benin).

This is in addition to the three destinations, Libreville (Gabon), Brazzaville (Congo), and Abidjan (Cote d’Ivoire) that are already served from Cotonou effective 30th August. The new Cotonou hub will be synchronized with the existing operations from Kigali allowing seamless connections to the rest of the RwandAir destinations, which are growing fast on the African continent and beyond.

Dakar, Bamako, and Conakry are some of the largest cities in West Africa, and are home to a vast multicultural heritage and rich history with museums and ancient mosques dating back from the time of the great African empires. Some of the attractions include the house of slaves on the island of Gorée in Dakar, the National Museum of Mali, and the Conakry Grand Mosque, which is the largest in Sub-Saharan Africa.

“These latest additions are further proof of our commitment to improve connections on the African continent, and the will to create new opportunities for economic exchange, trade and tourism between countries with the aim of fostering economic development,” said Chance Ndagano, the acting Chief Executive Officer of RwandAir.

The launch of these new destinations comes after the successful entry into the European market with flights to London and Brussels in May and July respectively. The new routes will extend RwandAir’s network to twenty-six destinations.