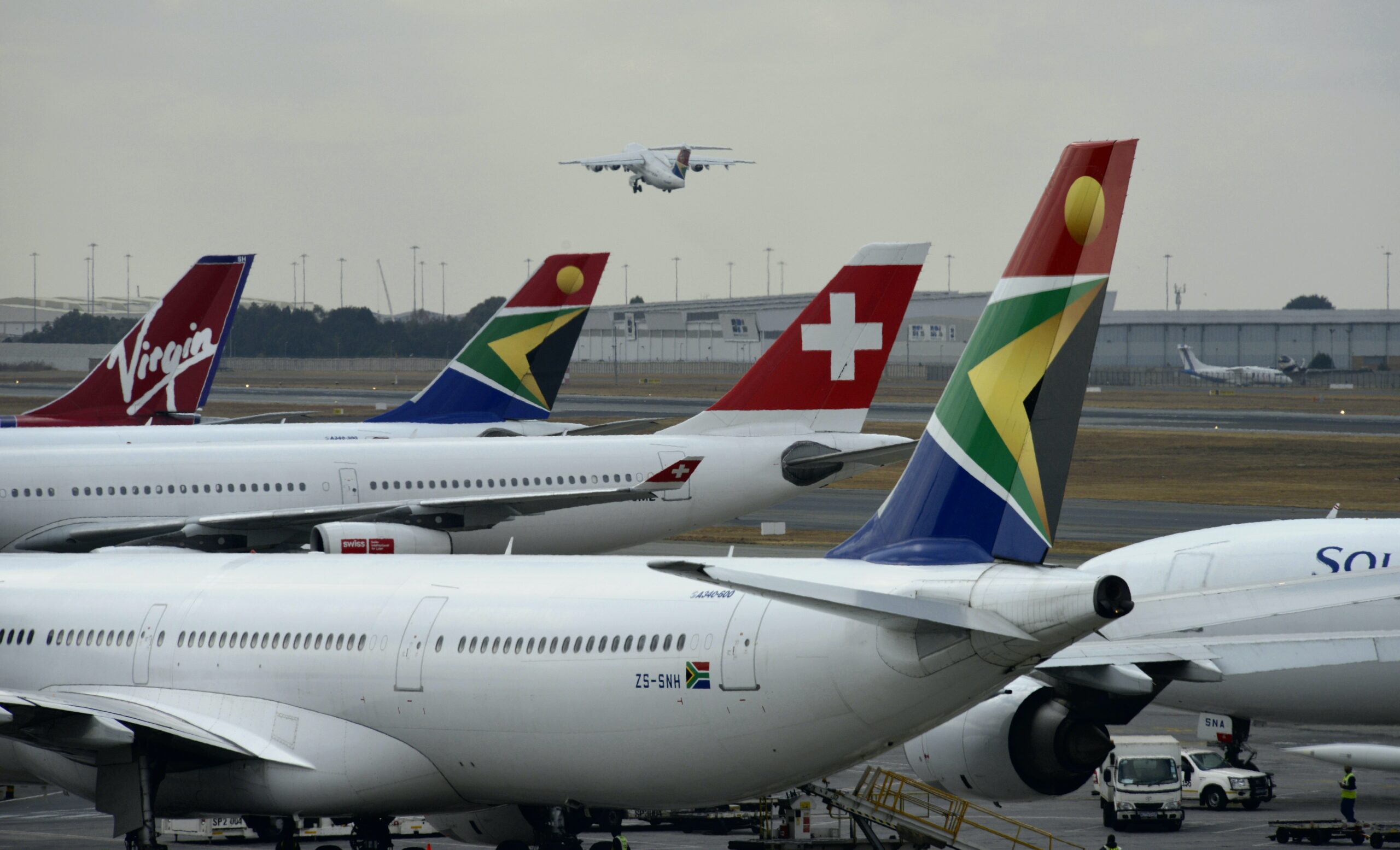 The South African Airways (SAA) Business Rescue Practitioners (BRPs), Siviwe Dongwana and Les Matuson, have issued a draft business rescue plan to affected persons for comment and consultation. They have also received an extension as requested, for its final publication to 8 June 2020.

“The draft plan was sent to the creditors’ and employees’ committees as well as the DPE. The draft has however been leaked to the media. As was noted in the draft business rescue plan, ‘It is for discussion purposes and may not be circulated to any other party’. Given that it is a draft and has not received agreement or comment from any of the relevant affected persons we will not comment on the leaked draft to the media and will await input from the affected parties as is prescribed by the Companies Act.

“To assume and comment on this draft as if it is the final version would be very irresponsible.”

The practitioners will endeavor to publish the final business rescue plan as soon as they are in the position to do so and will update creditors on the process of the development of the plan.

“The extension will not stop the practitioners from continuing to take the necessary steps to progress SAA’s business rescue and will continue to take proactive steps to conserve cash and protect the interests of SAA,” concluded the BRPs.