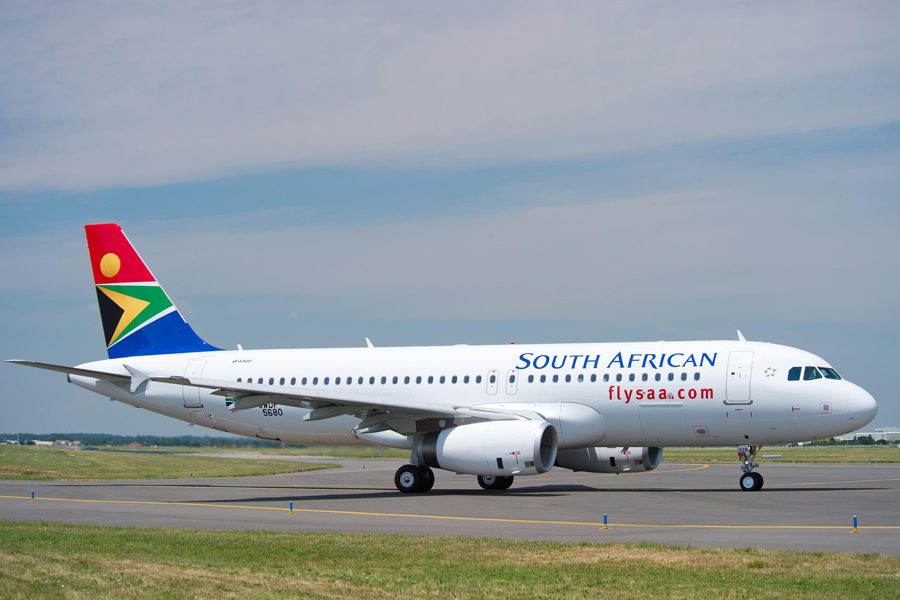 South African Airways has further strengthened its route to Mauritius due to growing demand, both from the continent and internationally.

South African Airways will be adding an additional flight on a Wednesday, bringing the route to double dailies on four days of the week (Wednesday, Thursday, Saturday and Sunday) growing the route from ten to eleven flights per week. The additional flight will depart on a Wednesday as SA 192 from Johannesburg at 08h40 to arrive in Mauritius at 14h30. SA 193 returns from Mauritius at 15h20 to arrive in Johannesburg at 17h45.

“We have experienced significant growth in South Africans wanting to travel to Mauritius. For the period January 2015 to December 2015, the number of South Africans traveling to Mauritius grew by 9.5%, passing the threshold of 100,000 passengers a year.

“South Africa remains among the top three source destinations for the island of Mauritius. Increasing frequencies hold strategic commercial value for the business and forms part of the impetus of the airline’s Long-Term Turnaround Strategy.

“South African Airways remains a strong strategic partner in developing West-East traffic, pulling passengers from South and North America as well as Africa to Mauritius. We connect Mauritians with the rest of the world. Mauritius is an easy and comfortable four-hour flight from Johannesburg so, once travelers have decided on a visit to South Africa, they can add a trip to Mauritius for a relaxing beach holiday,” says Menon Ramasawmy, SAA Manager: Mauritius and Indian Ocean Islands.

Mauritius remains one of the fastest-growing economies on the continent with consistent demand-side growth in both business and leisure travel. South African Airways has been flying to Mauritius for 50 years, non-stop since 1957 and the route was one of South African Airways’ first African destinations.

South African Airways offers daily cargo capacity on the route and has been a historical partner with the Mauritius Turf Club for the importation of racehorses to the island. The South African Horse Racing race is famous on the Mauritian calendar and well attended by horse racing patrons.

The route is operated by the Airbus A320, the latest arrival in the South African Airways fleet.