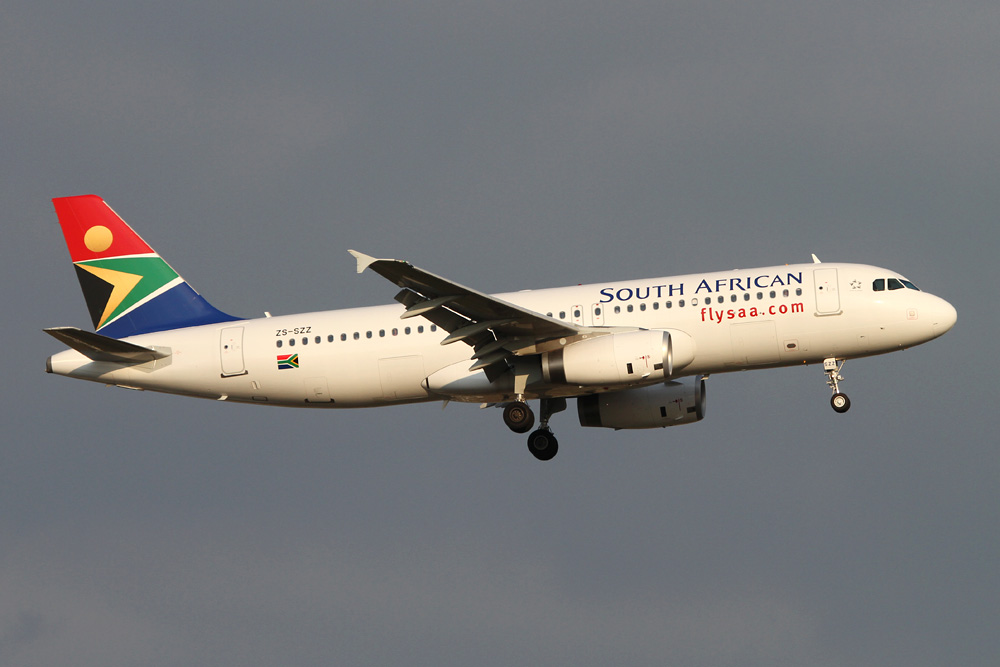 South African Airways  has enhanced its Central African route network with the main focus being on a much improved service offering to its ever growing client base. South African Airways operates to five destinations in Central Africa: Kinshasa in the Democratic Republic of Congo,  Douala in Cameroon,  Brazzaville and Pointe Noire in the Republic of  Congo,  and to Libreville in Gabon.

South African Airways will continue to serve Cotonou, in Benin and will now do so utilising its service to Libreville, Gabon, effectively introducing a new sector between Libreville and Cotonou. SAA has secured traffic rights enabling it to pick up and drop off passengers between Libreville and Cotonou in both directions. The flight will depart from Johannesburg to Libreville and then continue to Cotonou where it will be on the ground for approximately one hour before embarking on the return flight to Johannesburg via Libreville. The Cotonou market has grown substantially and will now be served three times a week.

“Destinations we serve in Central Africa, with flying times of just over five hours from Johannesburg are best served by this enhanced schedule which offers some of the markets non-stop flights from and to Johannesburg. At the same time we are offering our valued customers increased frequencies and connections through our hub at OR Tambo International Airport to the entire South African Airways network,” says Aaron Munetsi, South African Airways General Manager Commercial (Acting).

“The growing trade relations between the CEMAC region and the SADC region and with South Africa in particular, offer us an exciting opportunity to be part of this growth in intra Africa trade. We are even more excited by the growing numbers of the Middle Class who have high discretionary spend and who have shown a keen interest in travel by air. South African Airways will continue to serve these markets and grow our operations to these areas as part of our African growth plan,” says Munetsi.

The enhancements to South African Airways’s route network will enable the airline to offer more frequencies to other markets in its network such as Mauritius and Harare where demand keeps growing.