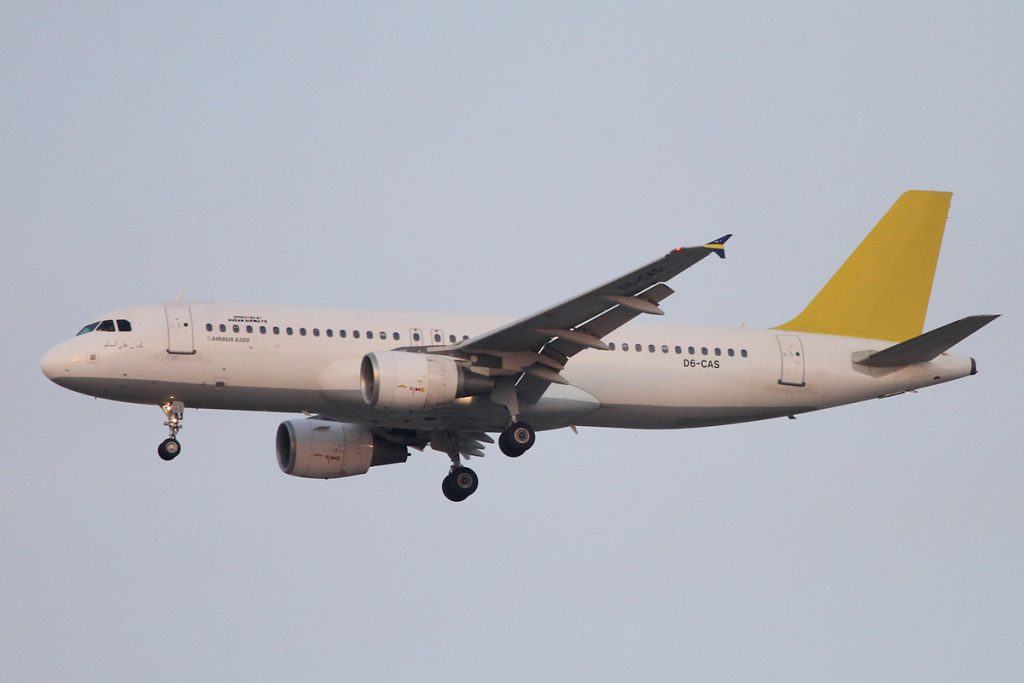 Sudan and South Sudan signed a high-level agreement yesterday which will assist South Sudan in taking greater responsibility for the air navigation services obligations over its territory.

The agreement, facilitated by the ICAO Eastern and Southern African and the Middle East Regional Offices and officials from the Organization’s Air Navigation Bureau, allows both States to address critical communications and surveillance requirements, and covers the installation of new air navigation infrastructure in South Sudan.

Sudan will support the maintenance of the equipment until South Sudan takes full responsibility for provision of its air traffic services in accordance with the transition roadmap.

“This agreement helps to highlight how air transport cooperation continues to bring nations and peoples together to their common benefit,” commented ICAO Council President Dr. Olumuyiwa Benard Aliu. He and ICAO Secretary General Dr. Fang Liu were present for the ceremony along with attending Sudanese, South Sudanese and ICAO senior officials.

“ICAO’s Regional Offices have become more and more important in helping to assure that our Organization’s priorities for assistance and capacity building are as targeted and effective as possible,” Dr. Liu underscored, “and we will be working closely with our Sudanese and South Sudanese partners to ensure they realize as many benefits as possible from their new cooperation.”

A preliminary transition plan to be monitored by ICAO was also agreed to establish a new Flight Information Region (FIR) under the operational responsibility of South Sudan. Also to be established is a South Sudan-Sudan Implementation Monitoring Team (SSIMT) that will be composed of representatives from the two States, adjacent States, specialists from ICAO Regional Offices and the International Air Transport Association (IATA).

Furthermore, a revised route structure to support more efficient operations over Sudan and South Sudan, as well as eventual flight information boundary adjustments has been agreed upon.