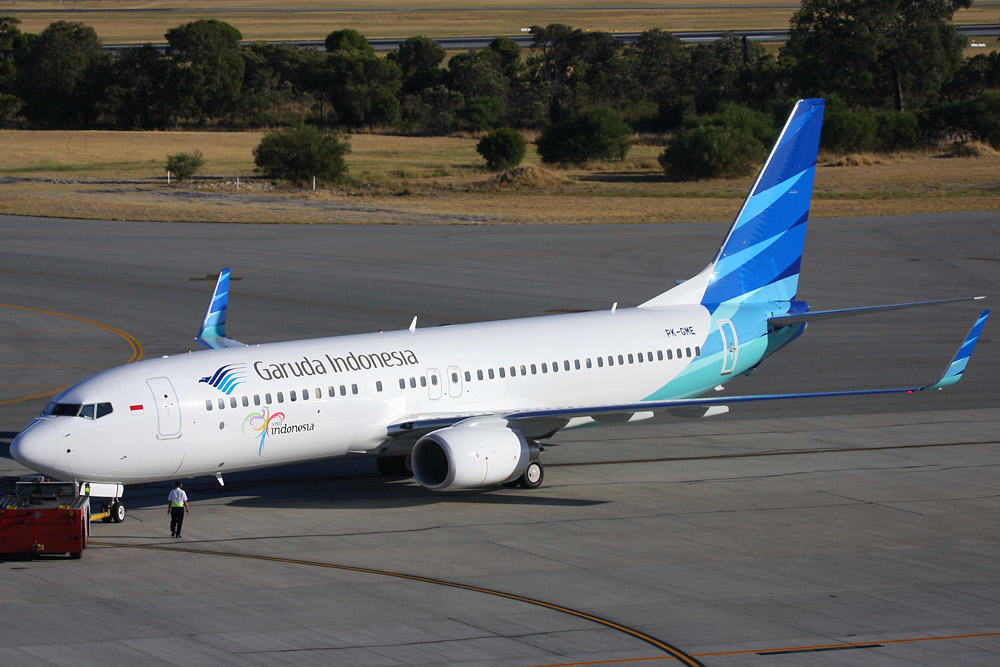 Aeromexico announced that on October 1, it started offering service to Jakarta and Bali, through its codeshare partner Garuda Indonesia, Indonesia’s flag carrier.

The new codeshare agreement will offer Aeromexico customers the possibility of travel to these two major Indonesian cities, connecting through Narita International Airport in Tokyo, Japan.

“Aeromexico customers are our highest priority, which is why we are constantly developing new partnerships to expand our global route network, reduce connection times, and generate greater value for our Club Premier members who can earn and redeem points. On this occasion, we are celebrating a new codeshare agreement with Garuda Indonesia, Indonesia’s national airline, thereby strengthening our connections to a country offering multiple options to business and leisure travelers.”

Aeromexico operates five direct flights per week from Mexico City to Tokyo (Narita) with its Boeing 787 Dreamliner, considered one of the most modern commercial aircraft in the skies, featuring an individual entertainment system with a 16” touch screen, more legroom, larger windows, and improved cabin pressurization that reduces fatigue and jetlag symptoms, among other benefits.

Garuda Indonesia is Indonesia’s flagship airline and SkyTeam’s most recent member. It has a fleet with 140 aircraft and connects a number of island destinations in Indonesia, Europe, and Asia.

With this agreement, Aeromexico strengthens its presence as the only Latin American carrier serving the Asian market by improving connectivity between Latin America and Asia with its ongoing nonstop service to the region, after offering direct flights to Japan from Mexico for the last ten years.