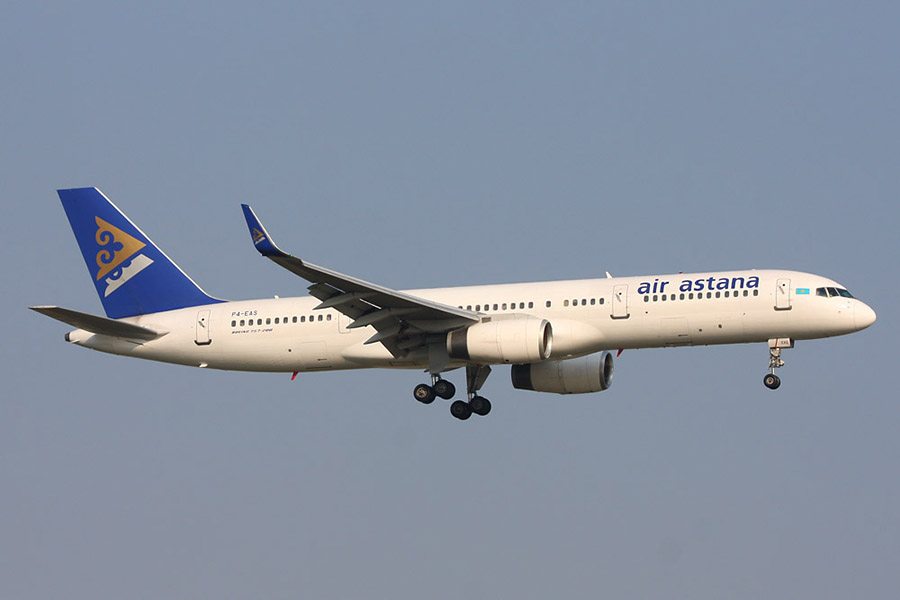 Air Astana announced that it has been forced to cancel the planned launch of flights connecting Astana and Ulaanbaatar flights starting from 2nd June 2016.

Air Astana announced that it has been forced to cancel the planned launch of flights connecting the capitals of Kazakhstan and Mongolia with direct Astana-Ulaanbaatar flights starting from 2nd June 2016, due to a the ungrounded revocation of permission by the Civil Aviation Authority of Mongolia (CAAM).

These documents provide the legal basis for the airlines of two countries to start flights with immediate effect of signing.

Air Astana started the flight permission application process that normally takes two months, eight months before the first flight. The company successfully completed the audit by the Mongolian civil aviation authorities and was informed that there were “zero findings”. CAAM granted permission to start flights in March 2016. In April 2016, the CAA of Mongolia unilaterally withdrew permission without any valid grounds. The Air Services Agreement stipulates the specific three grounds based on which Mongolia could possibly revoke the permission of a Kazakh designated carrier and none of these apply to Air Astana.

Despite intensive efforts by the Ministry of Foreign Affairs and Ministry of Industry and Development of the Republic of Kazakhstan and Air Astana itself, the CAA of Mongolia has not reversed its revocation quoting a range of ungrounded and changing list of reasons. These include the audit for which the airline has a confirmation it passed with zero findings, unavailability of the Ulaanbaatar Airport in June for the ASEM Summit in the middle of July and latest an alleged blacklist by ICAO while Air Astana has never been blacklisted for any operation to any country.

The intergovernmental air services agreement was signed on the basis of the 1944 Chicago Convention, of the International Civil Aviation Organisation, ICAO. By refusing the operation of the designated carrier of the Republic of Kazakhstan to operate under the bilateral agreement, Kazakhstan believes that Mongolia is in breach of the provisions of the Chicago Convention, and will refer the matter to the ICAO Council accordingly.

“Air Astana deeply regrets the inconvenience caused to its passengers for reasons beyond its best efforts and control. Air Astana is in the process of contacting all affected passengers”, the airline said in a statement.