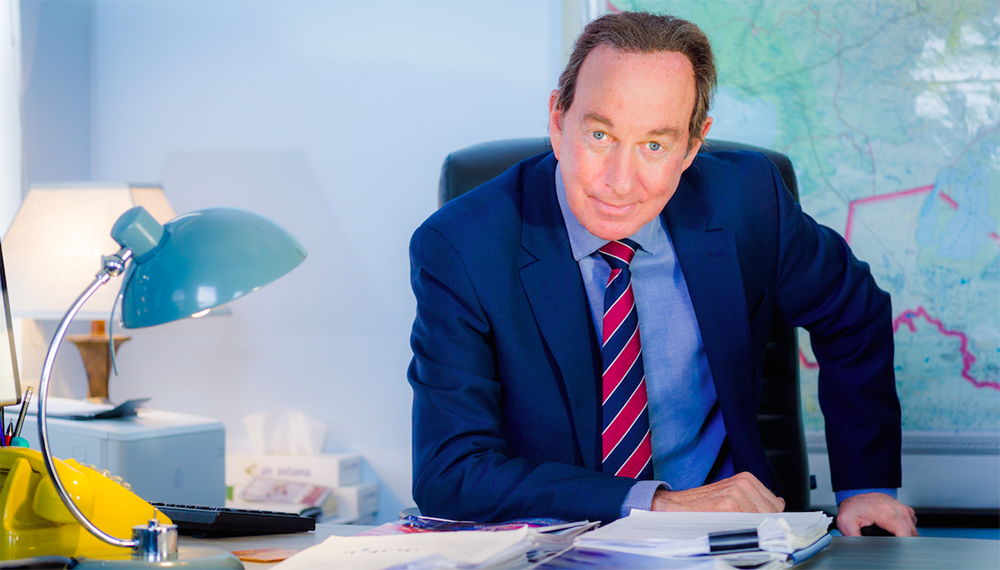 The new airline will be called FlyArystan and it will operate a fleet of Airbus A320 aircraft configured to an all-economy class of 180 seats.

Air Astana announced that it is to launch a low-cost airline in the first half of 2019.

The new airline will be called FlyArystan and it will operate a fleet of Airbus A320 aircraft configured to an all-economy class of 180 seats.

It will operate a classic LCC model, strictly following the examples of highly successful airlines such as easyJet, Indigo, Cebu Pacific, and Air Asia. It will offer low airfares, approximately half of what Air Astana offers today, on mostly domestic routes, but it is expected to expand onto regional international routes in the mid-term.

FlyArystan’s management team has already been appointed and is drawn from Air Astana’s senior local managers, whom the airline has been developing for the last 16 years. The team will be led by Tim Jordan, a British-Australian national with more than 15 years’ senior LCC management experience at Cebu Pacific and Virgin Blue.

Although FlyArystan will be a low-cost airline, with very different service procedures to those of Air Astana, it is to be stressed that as a division of Air Astana, there will be no degradation of airline safety or reliability standards. All safety standards and regulatory processes to which Air Astana is subject will automatically apply to FlyArystan.

The project will be entirely self-funded. FlyArystan will require no capital from shareholders, no state subsidies or external financial support of any kind.

“FlyArystan is the result of much serious thought and internal business planning and comes as a result of a rapidly changing local and regional airline business environment. It will be good for the mid to long-term prospects of Air Astana, and we hope, very welcome to Kazakhstan traveling public, who will be able to benefit from significantly cheaper airfares on domestic and regional routes”.