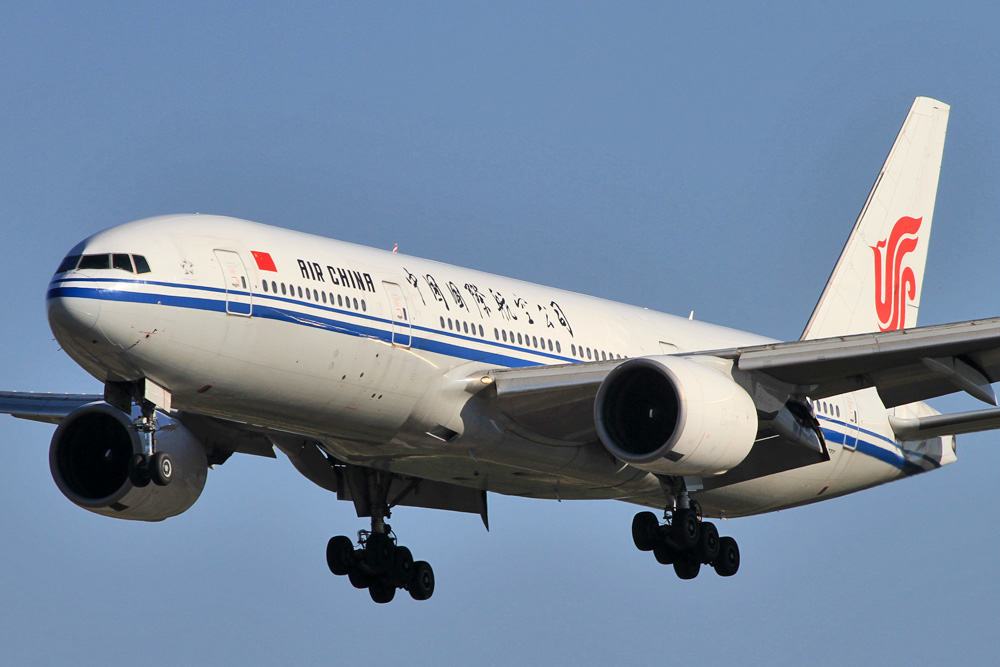 On September 1, the ceremony for the maiden flight of Air China Shanghai-San Jose was held at Terminal 2 of Shanghai Pudong International Airport.

Air China is the only airline in China providing nonstop Shanghai-San Jose service. The opening of the air route offers those engaged in commercial activities, or others who just want to get away with a brand-new and convenient route.