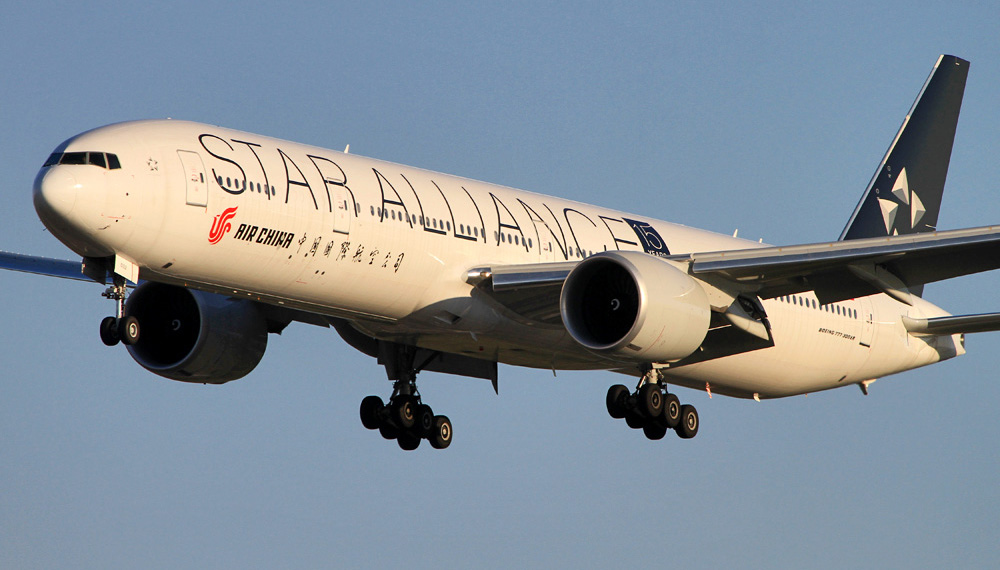 The many years of work to establish more routes and better air connections between China and Denmark are bearing fruit.

The many years of work to establish more routes and better air connections between China and Denmark are bearing fruit.

“Air China will begin non-stop flights between Beijing and Copenhagen from May 30, 2018. Once the new route launches, passengers will be able to arrive comfortably in Andersen’s dreamlike fairy tale Kingdom in 10 hours,” says the press release.

China, the most populous country in the world, is not just a growing tourist destination. It is also one of Denmark’s most important trade partners.

“So it’s really great news that from 30 May Air China will be operating four weekly flights between Beijing and Copenhagen,” says Copenhagen Airport’s CEO, Thomas Woldbye.

Air China is a member of Star Alliance, just like SAS, which flies to Beijing once a day seven days a week.

“With Air China the tourists and business travellers will have even more options. Our experience is that greater choice increases the number of travellers, so we expect an increase in the number of Chinese visitors to Denmark,” says Thomas Woldbye.

Last year, around 110,000 Chinese tourists came to Denmark via Copenhagen Airport. With Air Chinas four extra direct departures from Beijing every week, it is expected that this number will increase.

“A number of excellent players worked to attract new services from China as part of the China-Denmark Tourism Year, and with Air China’s new route we’re now seeing the results of a strong, united effort. It’s a perfect start to 2018, a year in which Copenhagen will be co-hosting Beijing Design Week,” says Mikkel Aarø-Hansen.

“Copenhagen is the capital of Denmark, and is filled with fairy-tale innocence and lively, idyllic charm. Following the official start of the “China-Denmark Year of Tourism Chinese tourists are becoming increasingly excited about travelling to Denmark,” says the airline in a press release.

In recent years, China’s importance to the global economy has been growing – including for Denmark. In 2016, Denmark exported goods and services worth around DKK 40 billion and imported goods worth DKK 43.7 billion.

One of the new big economic growth areas is tourism,” says Sune K. Jensen, Head of Tourism at the Confederation of Danish Industry (DI).

“It’s positive for both trade and tourism that there will be another route. It will make it easier for Danish and Chinese business people to meet up, and it will attract more Chinese tourists to Denmark. China’s citizens already spend more on foreign travel than any other country,” says Sune K. Jensen.

Currently, Chinese tourists typically spend one to two nights in Denmark on their European tours. The aim is to get them to stay a little longer.