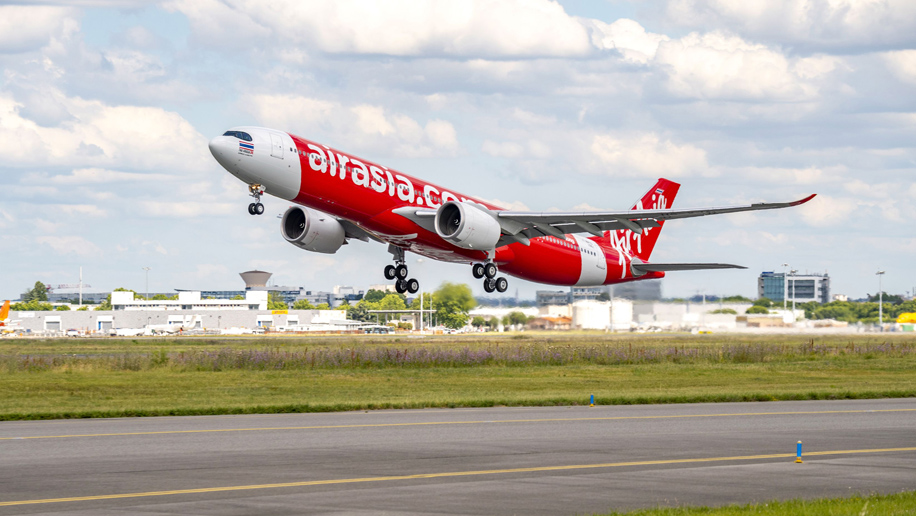 The new aircraft is expected to enter service in late June 2019, when it will become the first-ever Airbus A330neo to join the AirAsia fleet.

The aircraft will be based at Don Mueang International Airport in Bangkok and will be operated by AirAsia’s long-haul affiliate, AirAsia X Thailand.