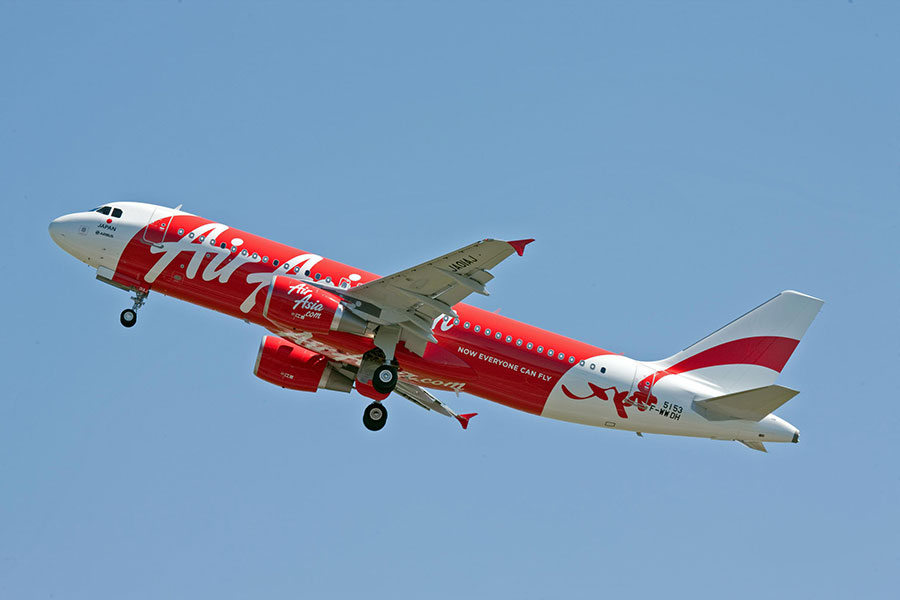 AirAsia adds Bhubaneswar into its list of destinations in India with four weekly direct flights from Kuala Lumpur, which will commence operations on 26 April 2017, making this AirAsia’s 14th route into India.

This new route is operated exclusively by AirAsia Berhad and will offer guests an experience into the ancient city of Bhubaneswar, which is the capital of India’s Odisha state.

“With Bhubaneswar now added to our extensive network, AirAsia is unlocking the potential of international air travel from Kuala Lumpur to Eastern India and its surrounding areas. We are thrilled to be serving Bhubaneswar direct, a huge market that no other airline is serving directly from Malaysia.

Also known as ‘Temple City of India’, Bhubaneswar is the capital of the Indian state of Odisha, formerly known as Orissa and has a population of over two million people.