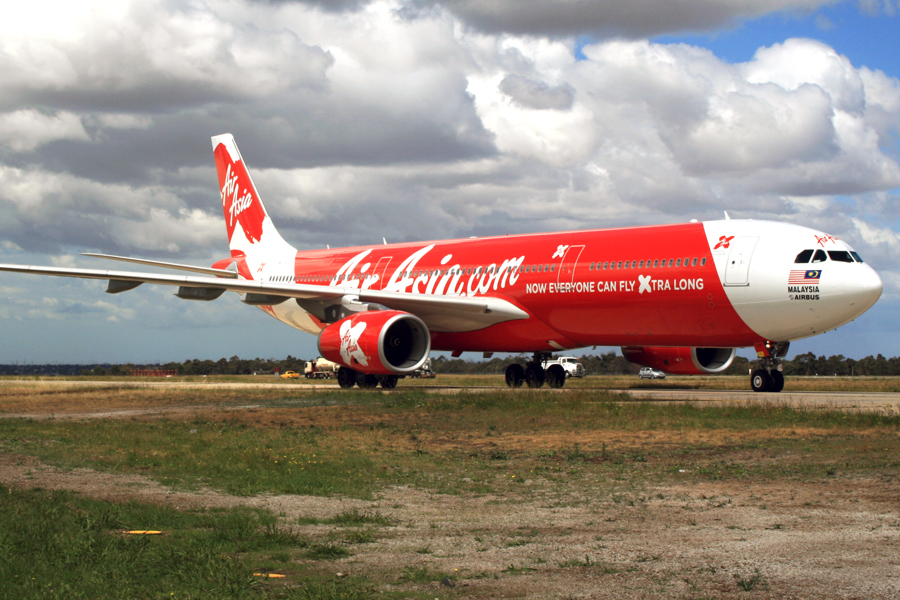 Datuk Kamarudin and Tan Sri Fernandes will both continue to oversee the strategic direction of the business and its operations as directors of AirAsia X Berhad.

Commenting on the appointment, Fernandes said today’s announcement was an important one for the long-haul airline of AirAsia as it continues with its business transformation plans to take long-haul, value air travel to new heights.

He said: “AirAsia X pioneered long-haul, low-cost air travel 11 years ago on 2 November 2007 and continues to grow in line with consumer demand, which is gaining momentum world over.

“Nadda has had an exceptional career and brings a wealth of experience in a broad range of industries, including senior roles in sales, advertising, banking and the music industry, where I worked with him in 1996 in his role as Managing Director of record label MCA, which later became Universal Music Thailand. He joined the aviation industry in January 2014 as CEO of AirAsia X Thailand and has been instrumental in not only setting up our Bangkok-based long haul operations, but also making it one of the most successful and popular long-haul airlines in Asia. This is a great example of our internal talent development and succession planning for our key leadership roles.

Datuk Kamarudin said: “I would like to congratulate Nadda on his new appointment, and I look forward to working with him and the whole team at AirAsia X as we continue to grow and work towards creating a sustainable, viable long-haul business for the future in existing and new global markets.”